“There is a superhero in all of us, we just need the courage to put on the cape.” - Superman 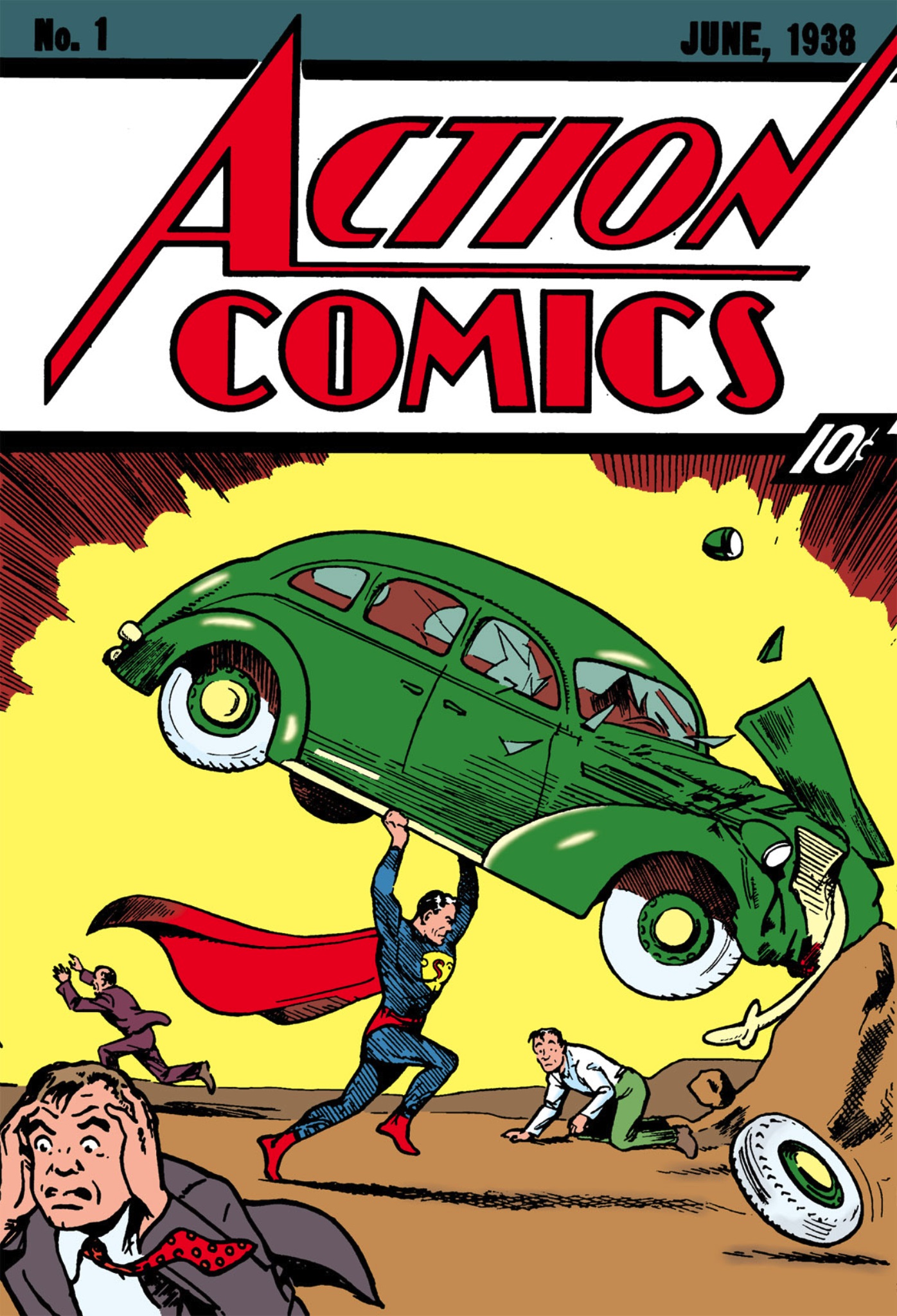 Look up in the sky! It’s a bird! It’s a plane! It’s Superman Day! But when and where did the story of Superman begin? Our journey begins in 1933, when high school student Jerry Siegel wrote a short story illustrated by friend Joe Shuster entitled “The Reign of the Superman”. After a series of rejections and false starts, Detective Comics editor Vin Sullivan, decided to include the strips in the Action Comics anthology.

After debuting as the cover feature on Action Comics #1 on April 18, 1938, Superman became a smash success by the time Action Comics #4 was published, despite an editor scoffing at the image of Superman lifting a car as “ridiculous”. Ushering in the Golden Age of Comics and legitimizing the medium, Superman continued to evolve, with Action Comics adding the power of flight and x-ray vision in 1939, telescopic vision in 1940, and heat vision in 1949. 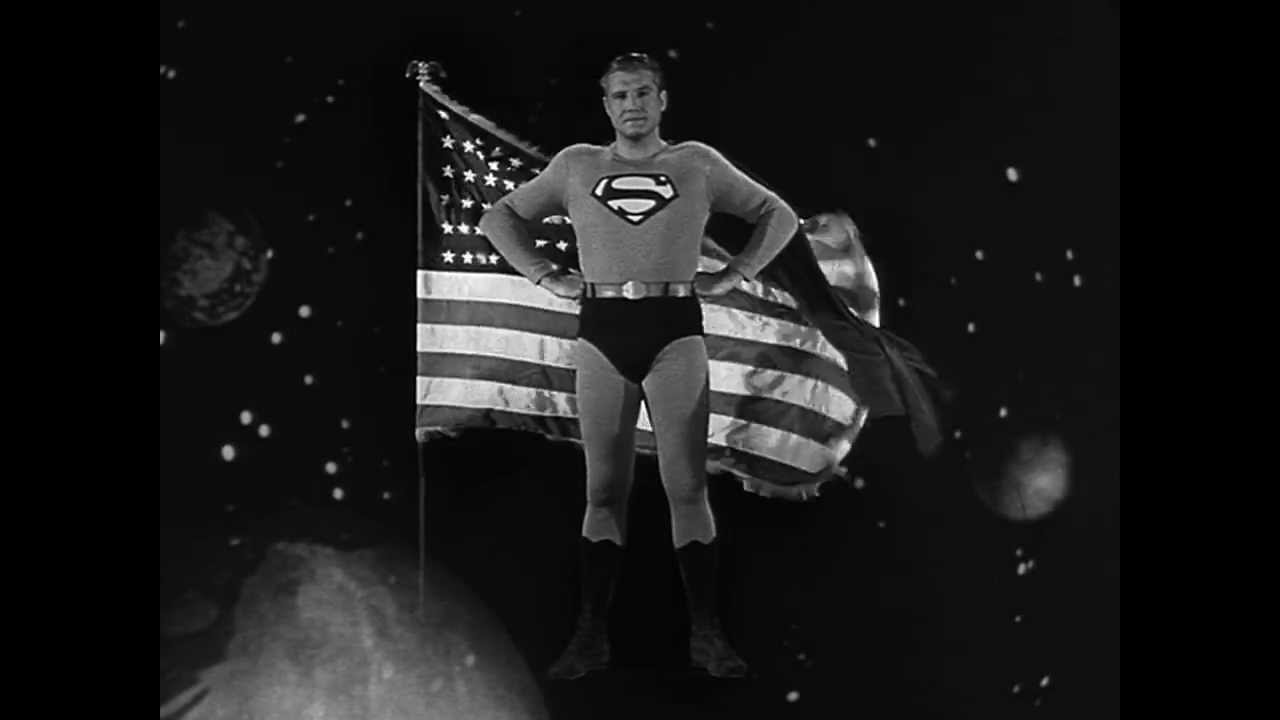 Faster than a speeding bullet, more powerful than a locomotive, Superman transcended the world of comic books with a daily newspaper strip, a serial, a groundbreaking series of animated shorts by the famed Fleischer Studios, radio shows, both live action and animated TV series, and an array of Academy Award winning films. 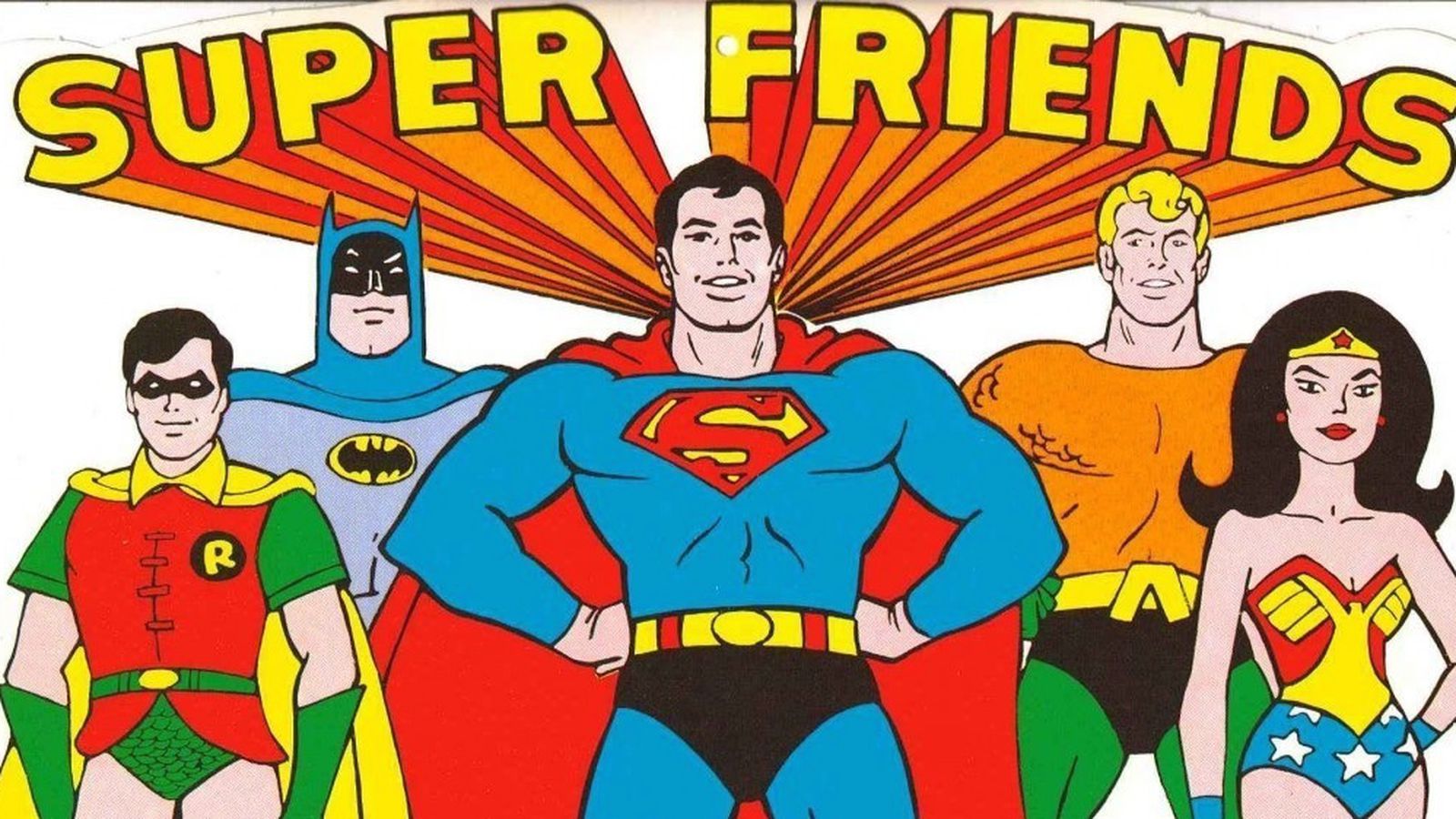 Are you ready to fight for truth and justice? If so, happy Superman Day! Here’s to you on your special day too, Mr. Kent. Thanks for the travels, and may the odds be ever in your favor. 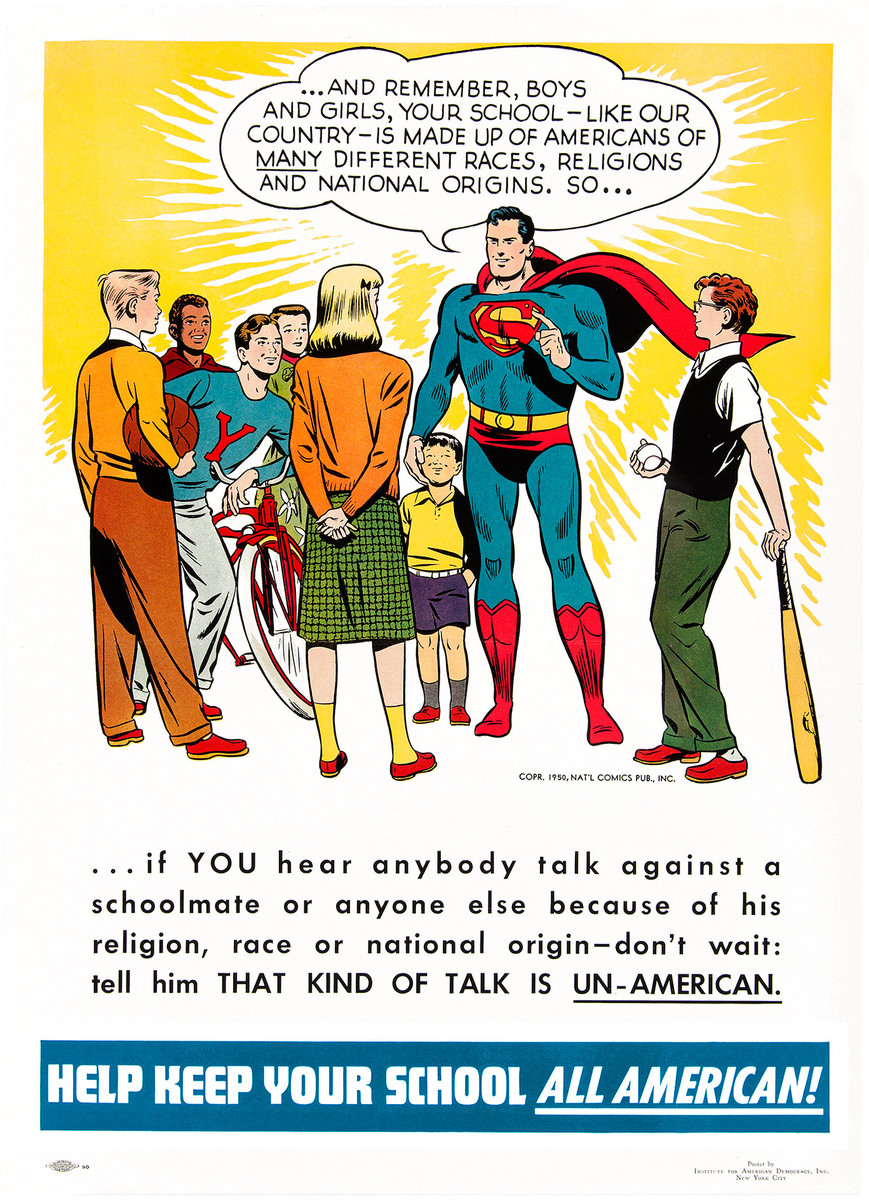 "It's not about where you were born or the powers you have or what you wear in your chest; it's about what you do."- Superman