Every Knight has a beginning and the One:12 Collective’s Batman starts here. The One:12 Collective Batman is a trilogy: the concept being that we are telling a story of Batman’s career within our One:12 universe. A beginning, a middle and an end (so to speak). 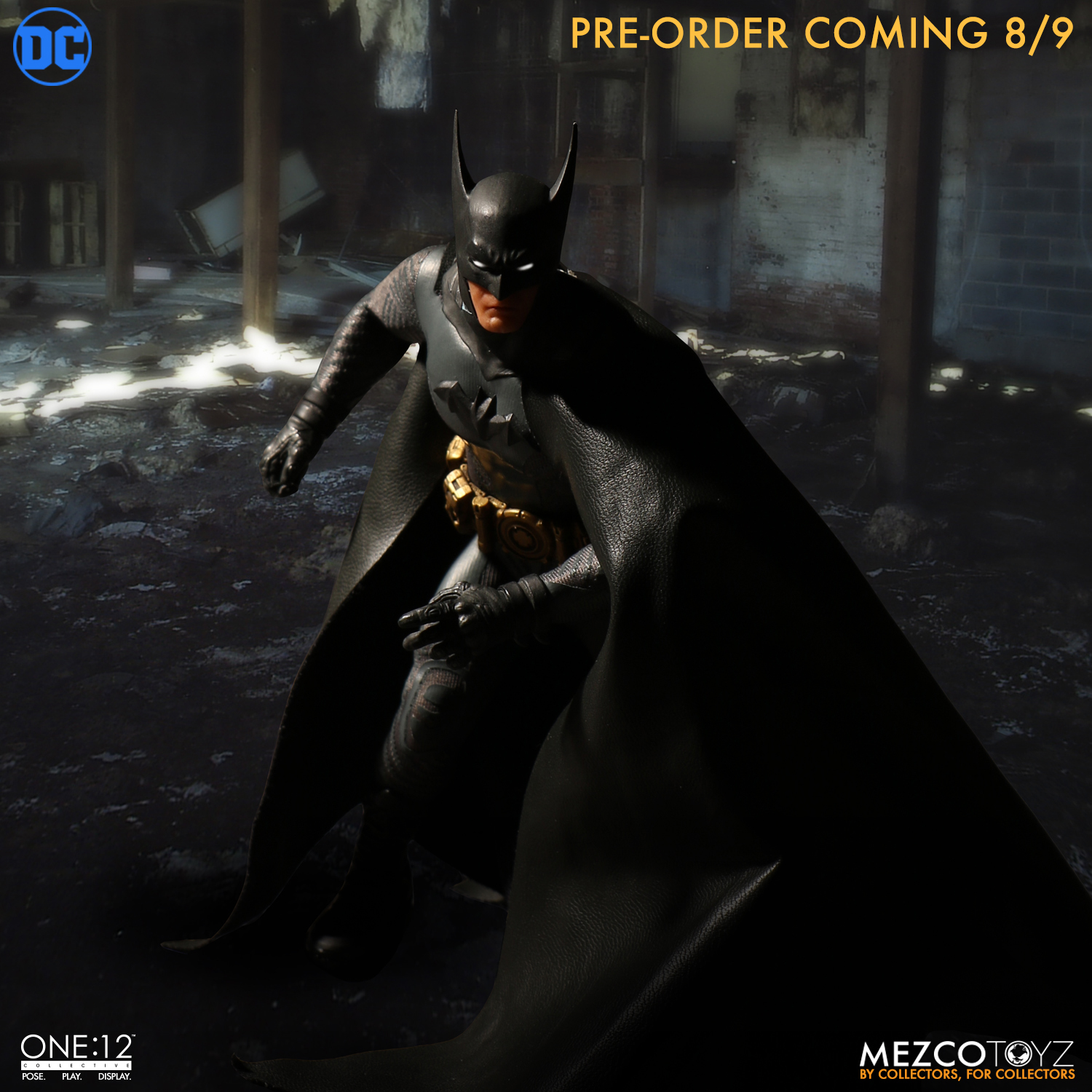 The Ascending Knight Batman is Batman in his first year.
We wanted his appearance to be contemporary enough that it was not retro looking but still have that first debut feel. This is the Batman of 10 years ago, as he just begins his war on crime. The purpose of doing this is so our second Batman (which is Batman in his prime) could exist currently in the timeline.

The Batman-Ascending Knight is Bruce Wayne still working things out, finding what works and what doesn't. Some of his tech and gear is still a bit unfinished and raw. He is on a slightly leaner body in this version but his outfit is bulky to show that he has not yet fine tuned the Bat Suit.

Of course we also thought it was very important to give nods and hit beats from the first appearance look of Batman. The shape of his cowl, the short gloved look and the smaller symbol on his chest are all inspired by how he appeared originally in the comics.

Below you will find some initial concept art, in progress digital renderings and some sneak peek pictures of the prototyped figure. You will see where the figure evolved from, what items did not make the cut and how we got from concept to execution on the One:12 Collective's Batman-Ascending Knight figure. 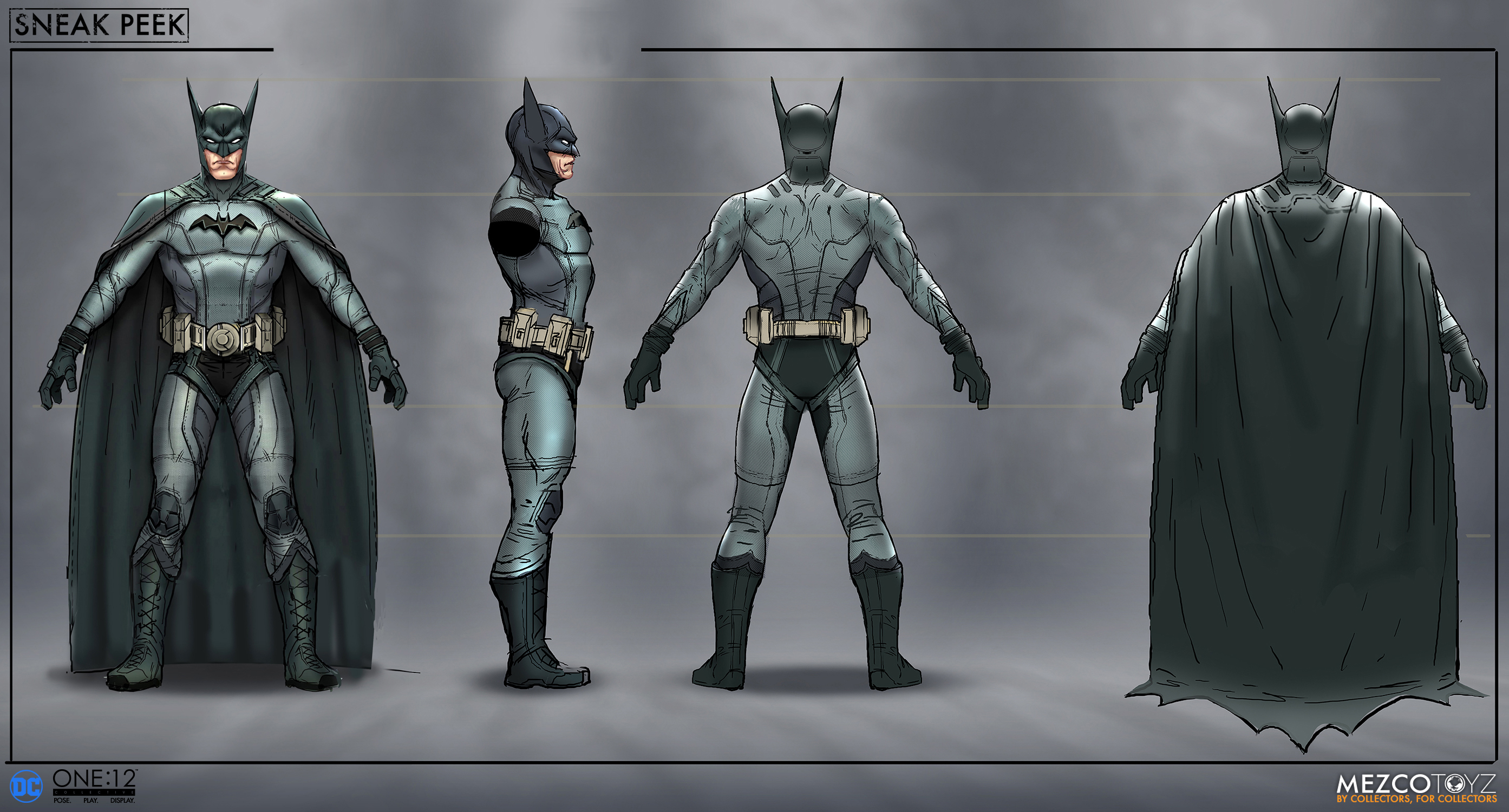 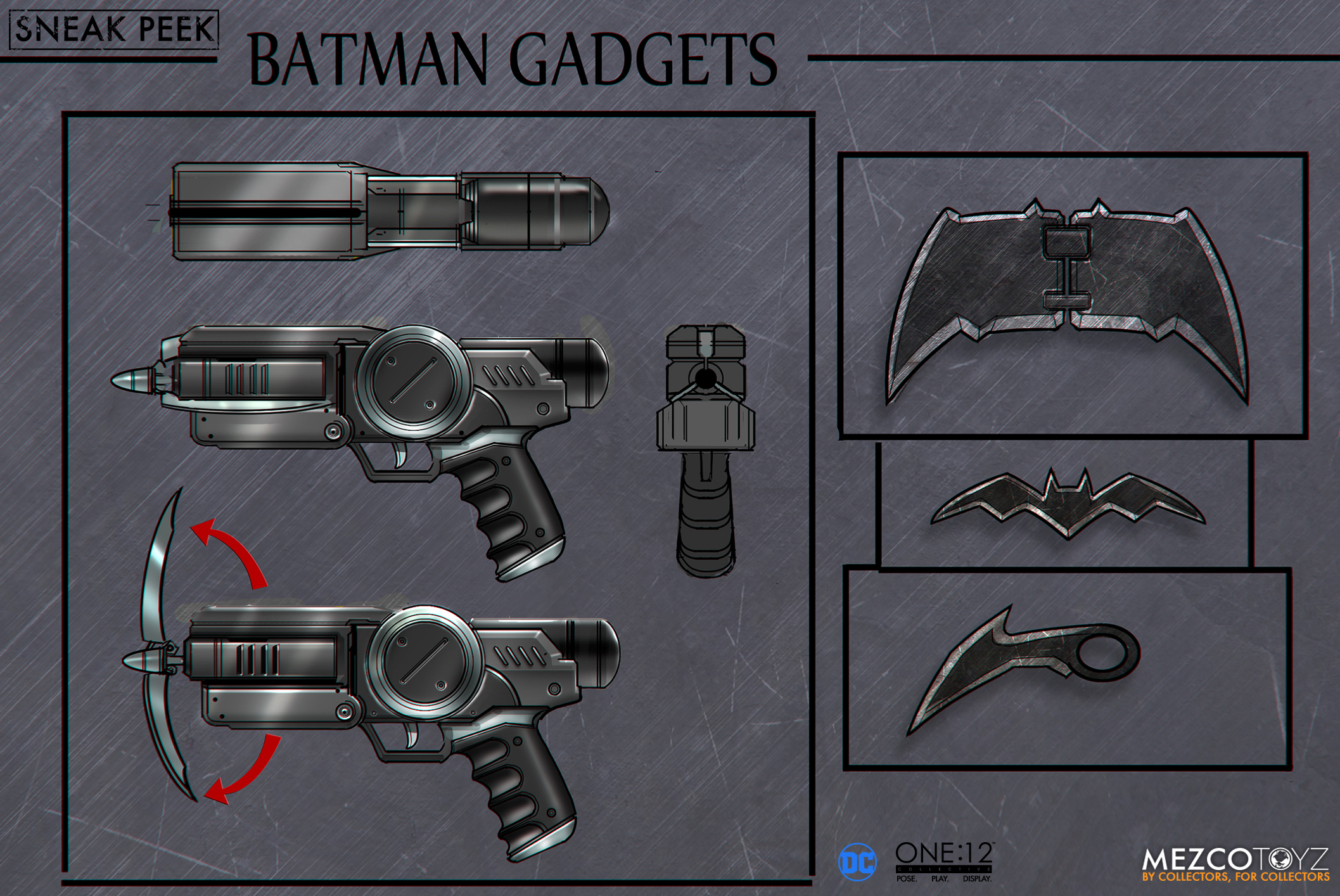 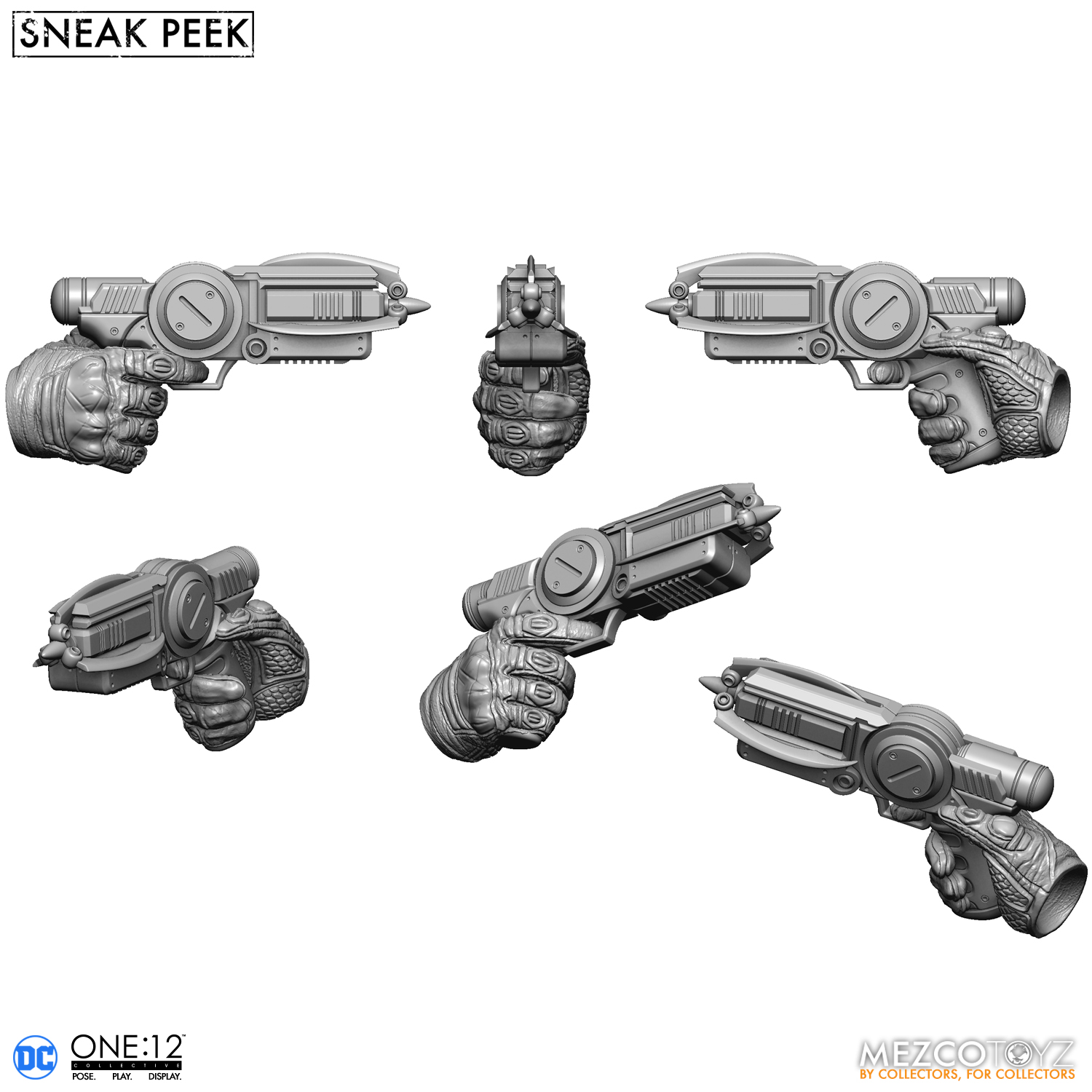 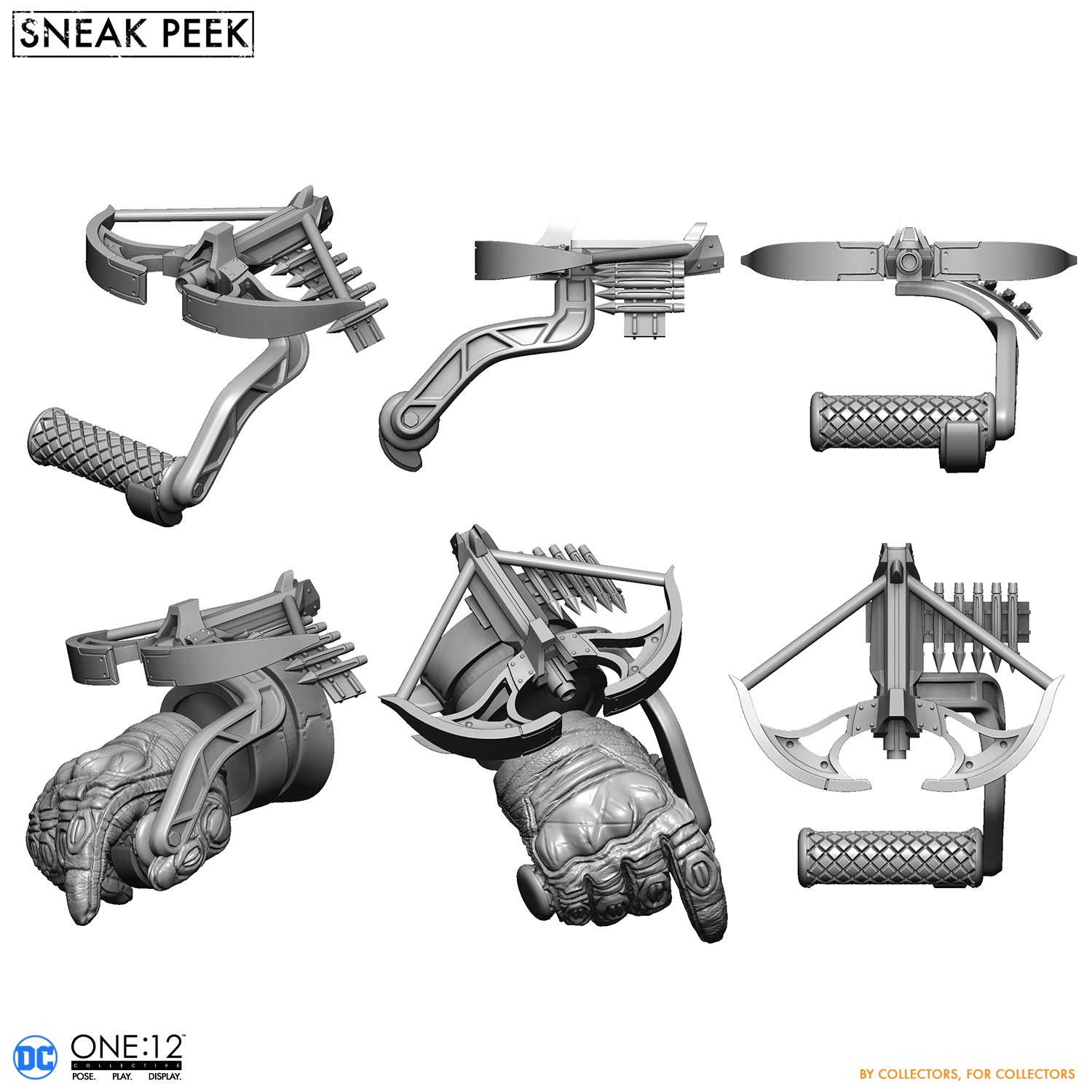 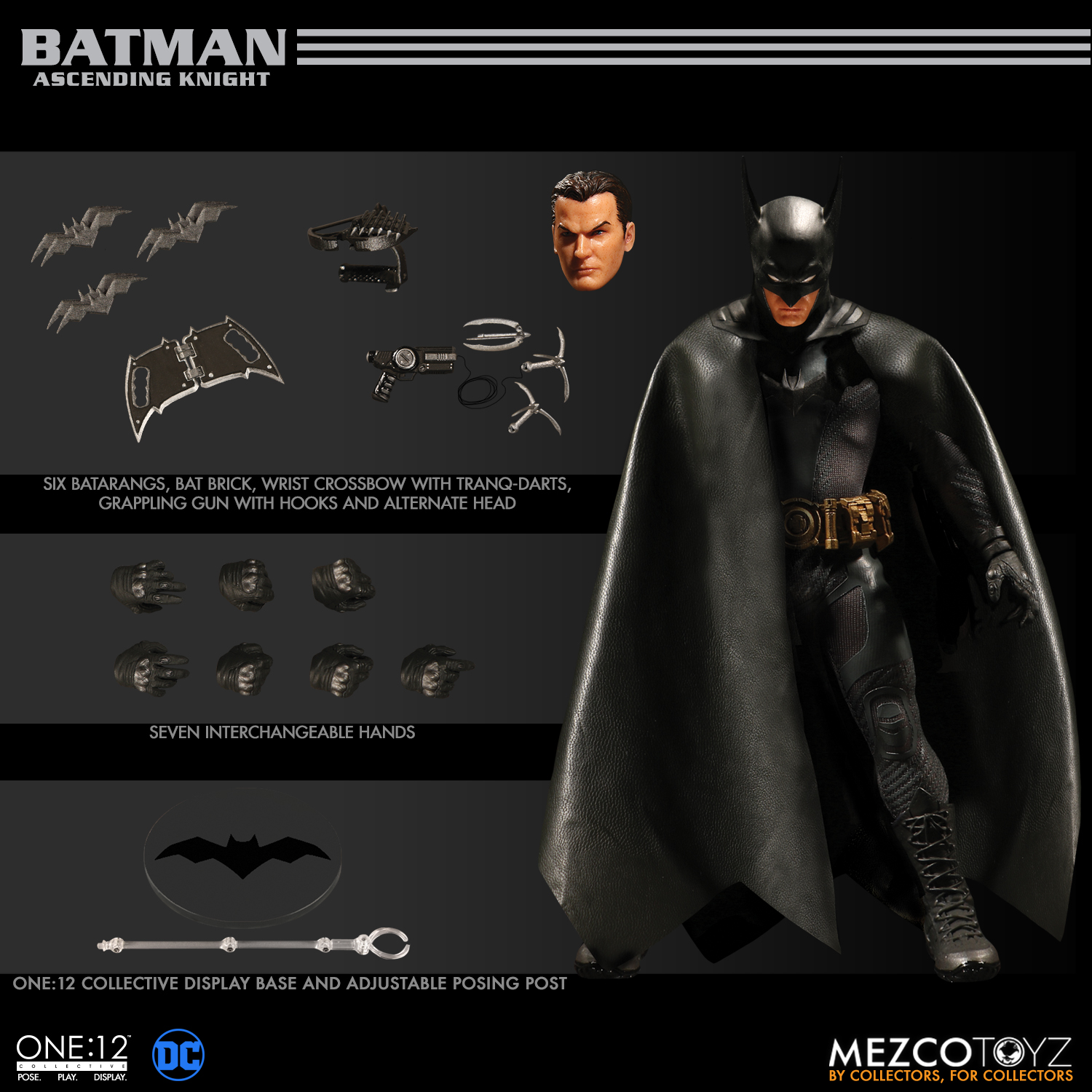