Without a doubt, Wolverine is one of the most iconic X-Men. His gruff personality and claws of adamantium have turned him into one of the most popular superheroes today, with an enormous fan base. That's why we're incredibly excited to announce this Fall Exclusive, Wolverine in his yellow and blue X-Men uniform.

Perhaps his most iconic costume of all, Wolverine has worn it in countless comics, cartoons, and video games. It's also one of the most requested One: 12 Collective figures we've ever gotten. That's why it was an incredible experience getting to bring the the character and costume to the One:12 Collective format. Like previous One:12 designs, we took Wolverine's costume and mixed it with a bit of real world grittiness, creating a figure and costume that could face combat in the real world. This can be seen in the all-terrain design of his boots, and strong combat shoulder pads. 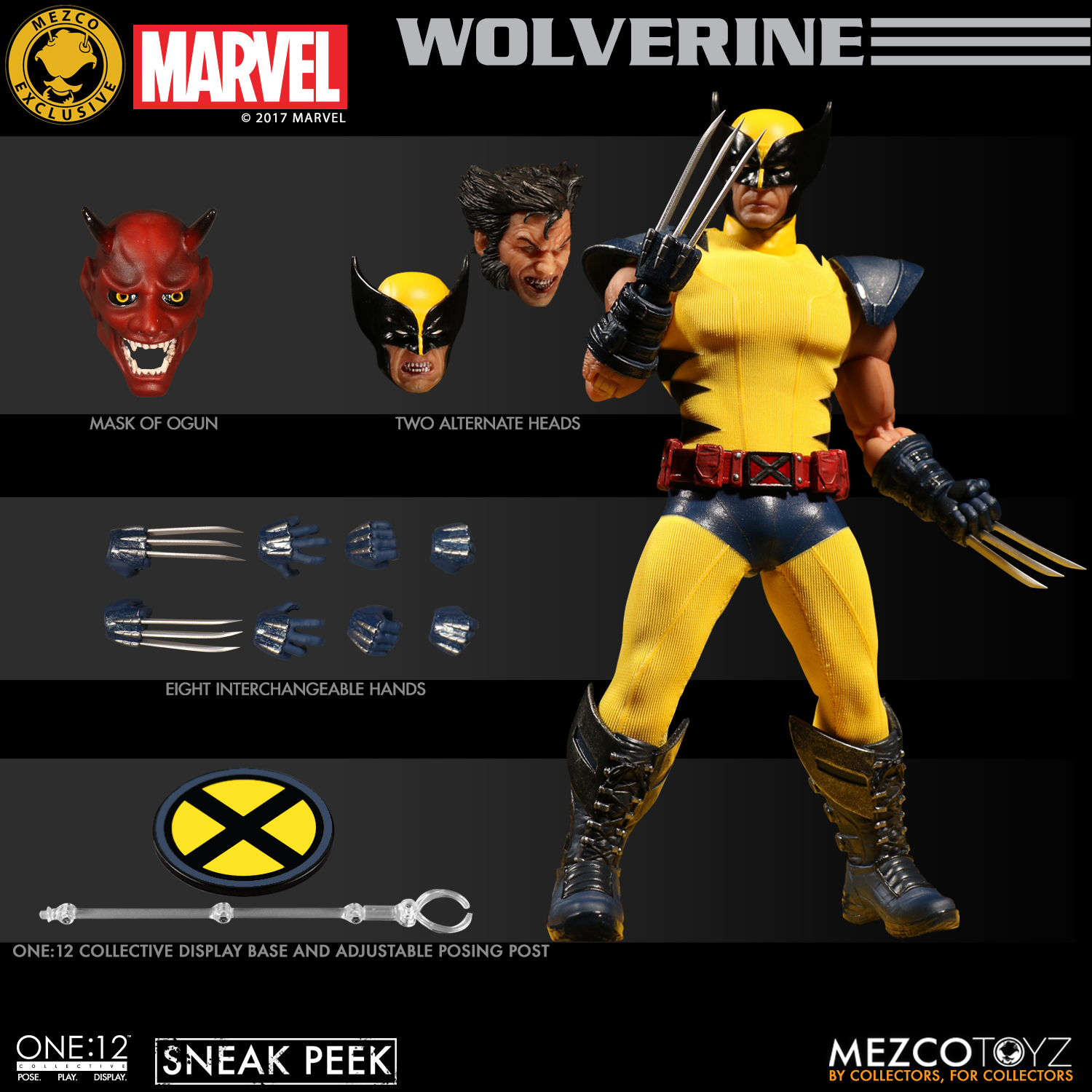 The yellow and blue Wolverine will include two cowled head sculpts and one uncowled head-sculpt. He'll also include the mask of Ogun, a trophy of one of his greatest foes. No other One 12 Wolverine figures has included these additional accessories yet.

The yellow and blue Wolverine will be available on our site for preorder next Wednesday, the 13th. As with all of our exclusives, he'll only be available on our website or at our booth at NYCC at booth #1954, from Oct. 5th to the 8th. Until that happens, feel free to check out our behind-the-scenes photos below! 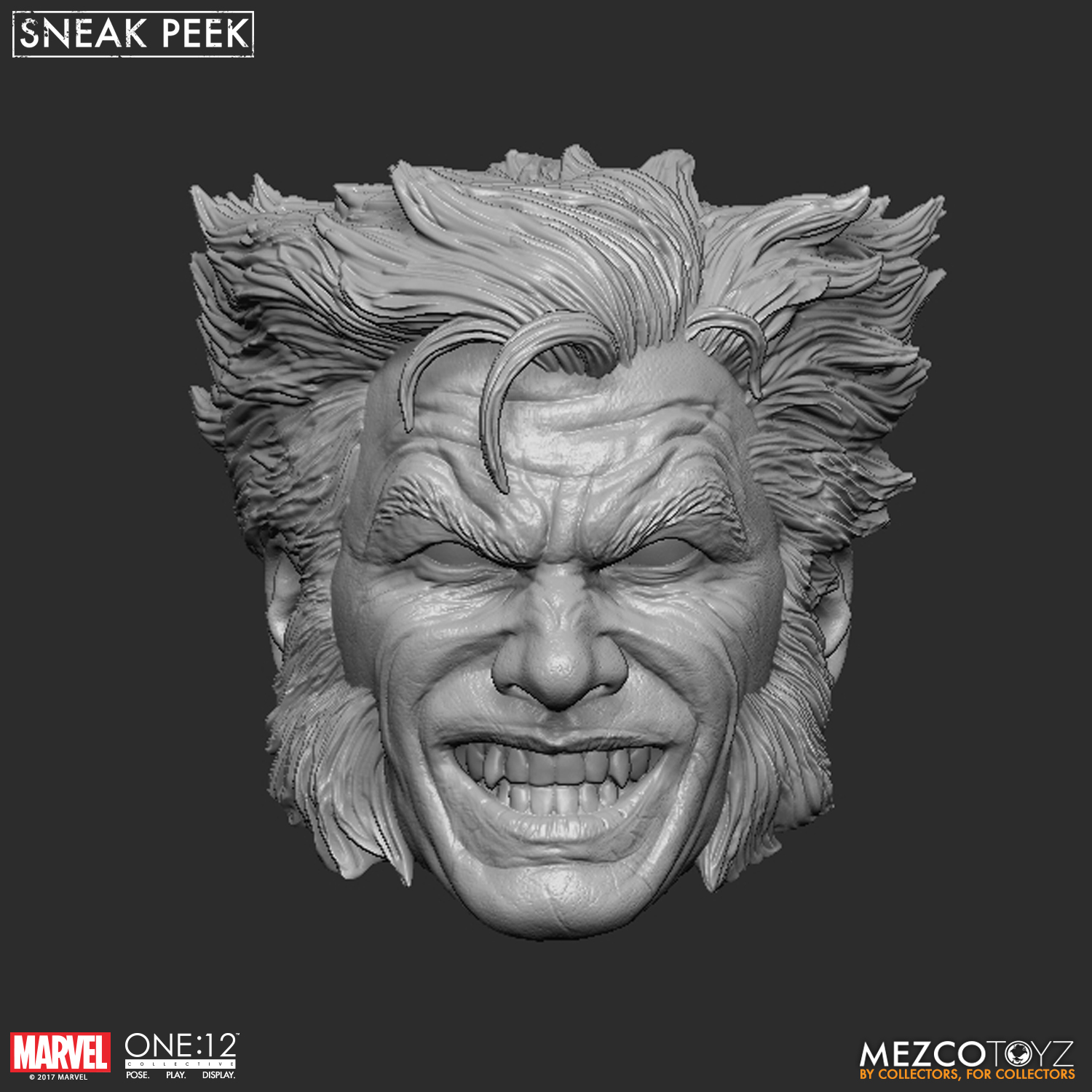 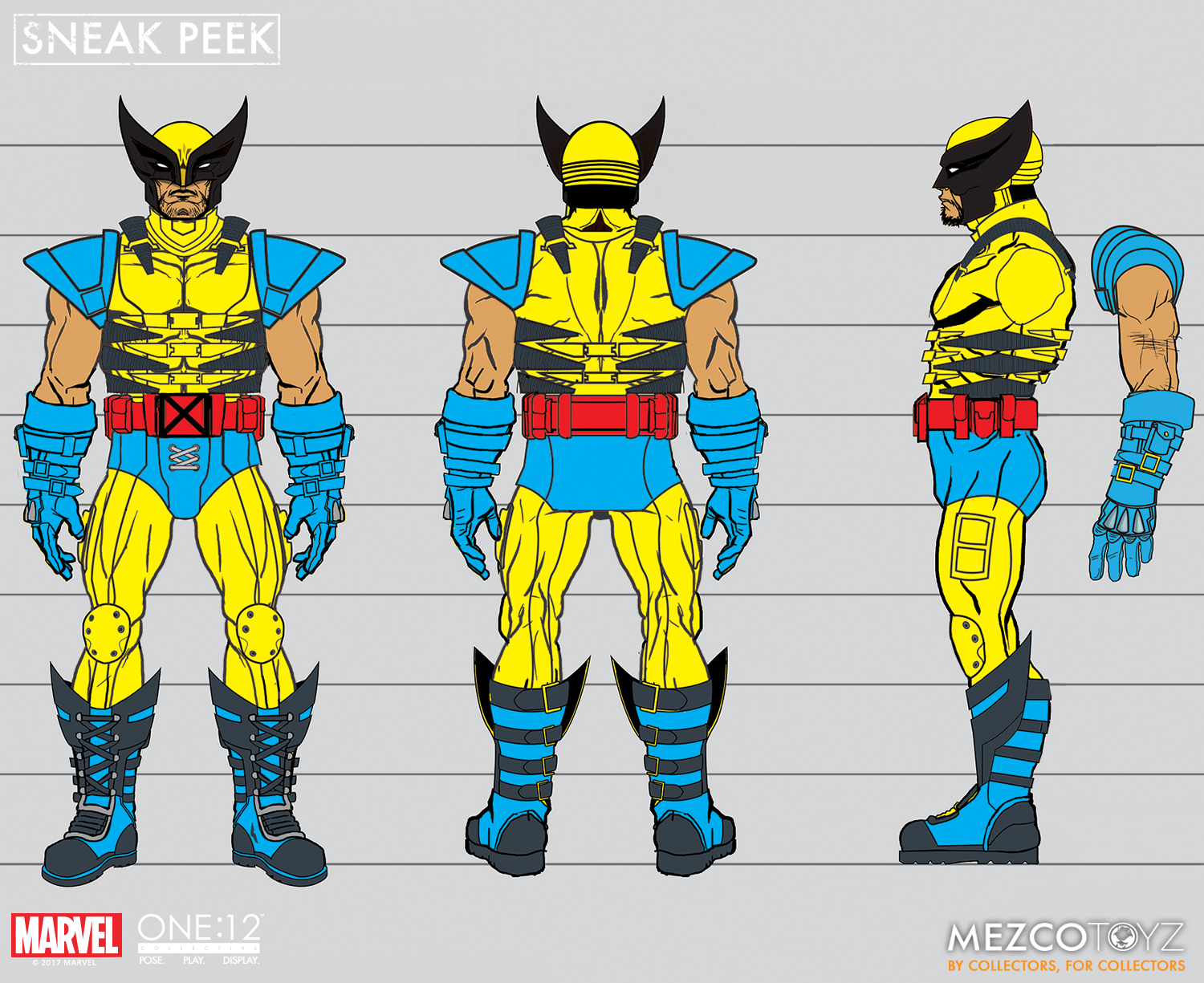