When Super Nintendo and Sega Genesis were introduced in 1992, they revolutionized the console experience and rocket-launched 80s and 90s gamers into a gaming bliss that lasts to the present day. These fourth generation consoles introduced 16-bit technological advances with colorful sprites and pseudo-3D imagery, which gave these consoles an advantage over their predecessors and ensured popularity even when N64 and PlayStation first made their appearance. 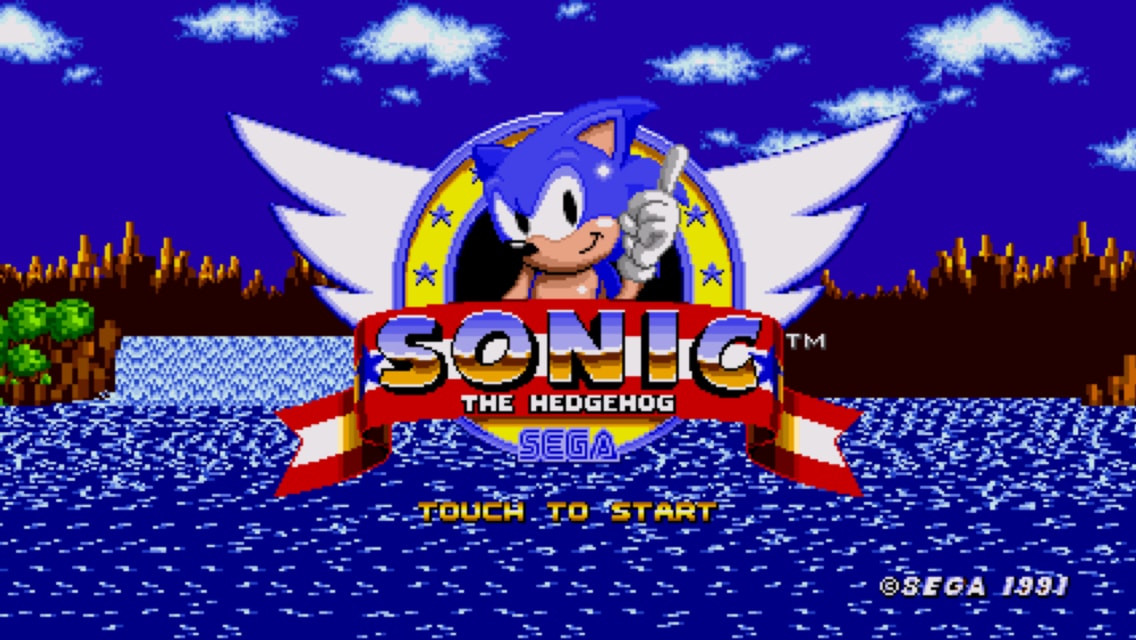 The SNES and Genesis did have noticeable differences that led to different gameplay experiences even though both consoles were 16-bit. On the technical side, Genesis contained an internal ROM and more than double the CPU speed. This meant faster paced games for Genesis like Sonic. The SNES had 32,768 total possible colors versus 512 and flexible onscreen planes, which resulted in brighter character driven worlds with larger, colorful sprites for the Super Nintendo. 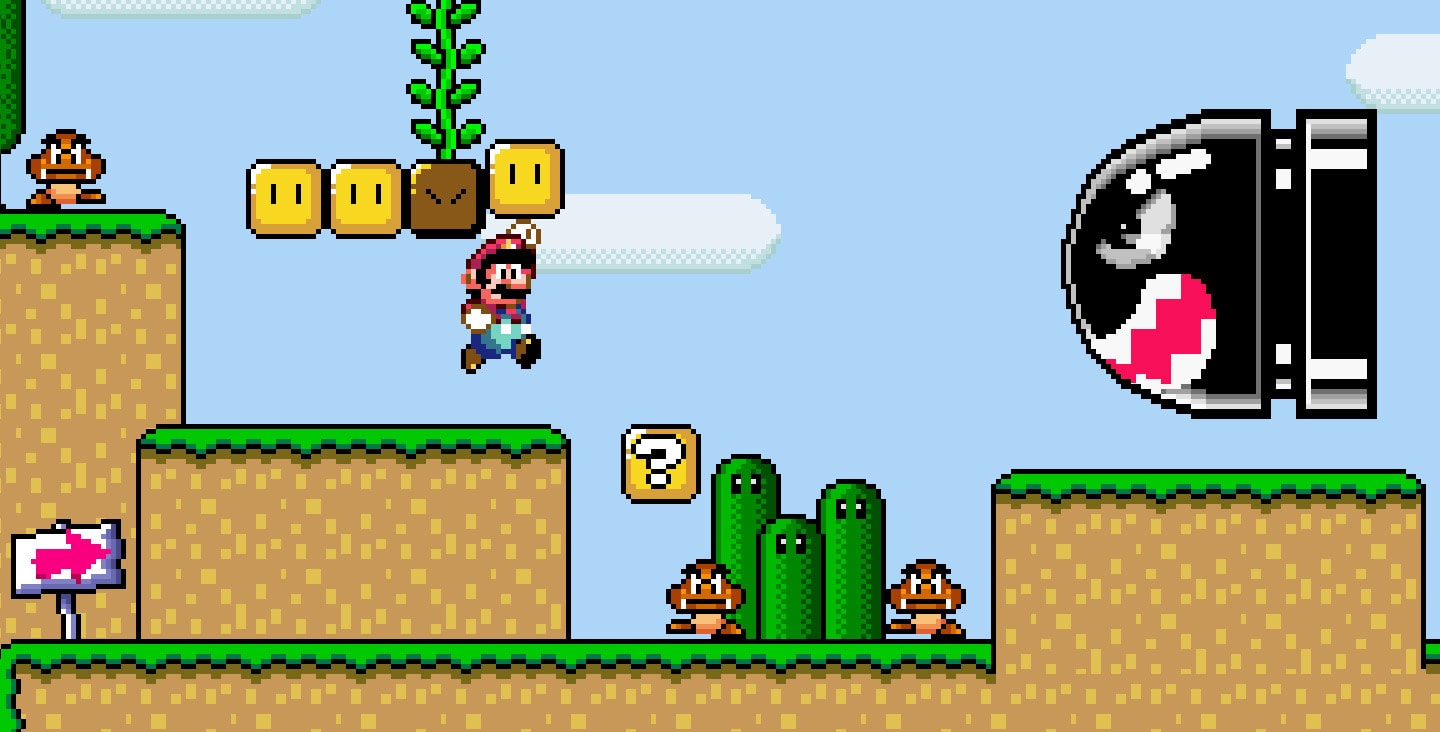 Super Nintendo followed a family-friendly policy and subsequently had a cartoony feel whereas Genesis seemed to stick to grittier, more adult feeling games. Even comparing both versions of Robocop vs. Terminator, one noticed a lot more gore on the Genesis. The Fatalities and graphic spine-ripping moves in Mortal Kombat were conspicuously absent from the SNES port. 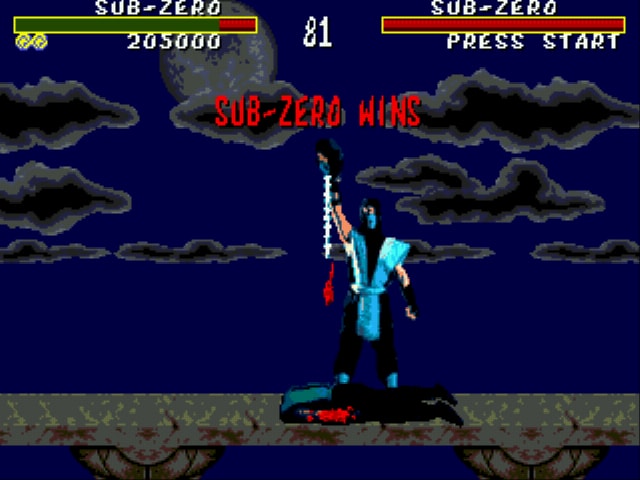 Additional cross-platform games included the almost-impossible Lion King (did anyone even make it to Adult Simba?) and slightly more forgiving Aladdin games. Other popular titles such as Earthworm Jim, Battletoads, Madden ’94 and more were also available on both consoles with some differences in either gameplay or style. 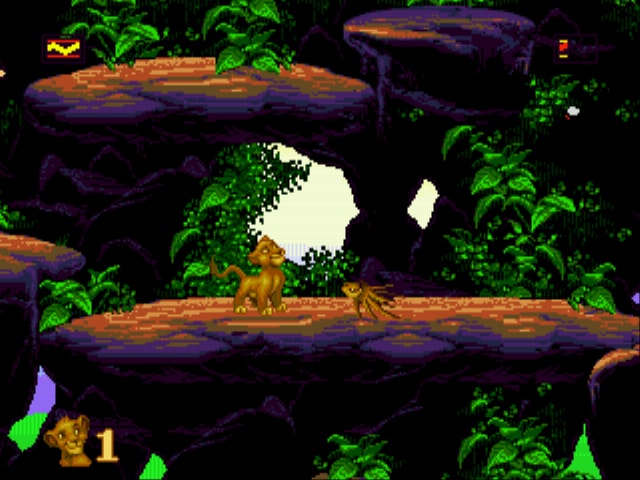 Each system can be lauded for its own niche accomplishments. The SNES excelled at the immersive roleplaying game experience, with games like Final Fantasy IV, V and Harvest Moon. Super Mario World and Link to the Past, while not strictly RPG in nature, still allowed immersive and lengthy gameplay. The Genesis edged further into fighting games like Mortal Kombat II, Gunstar Heroes, and The Revenge of Shinobi thanks to its faster speed, realism, and six-button controller. 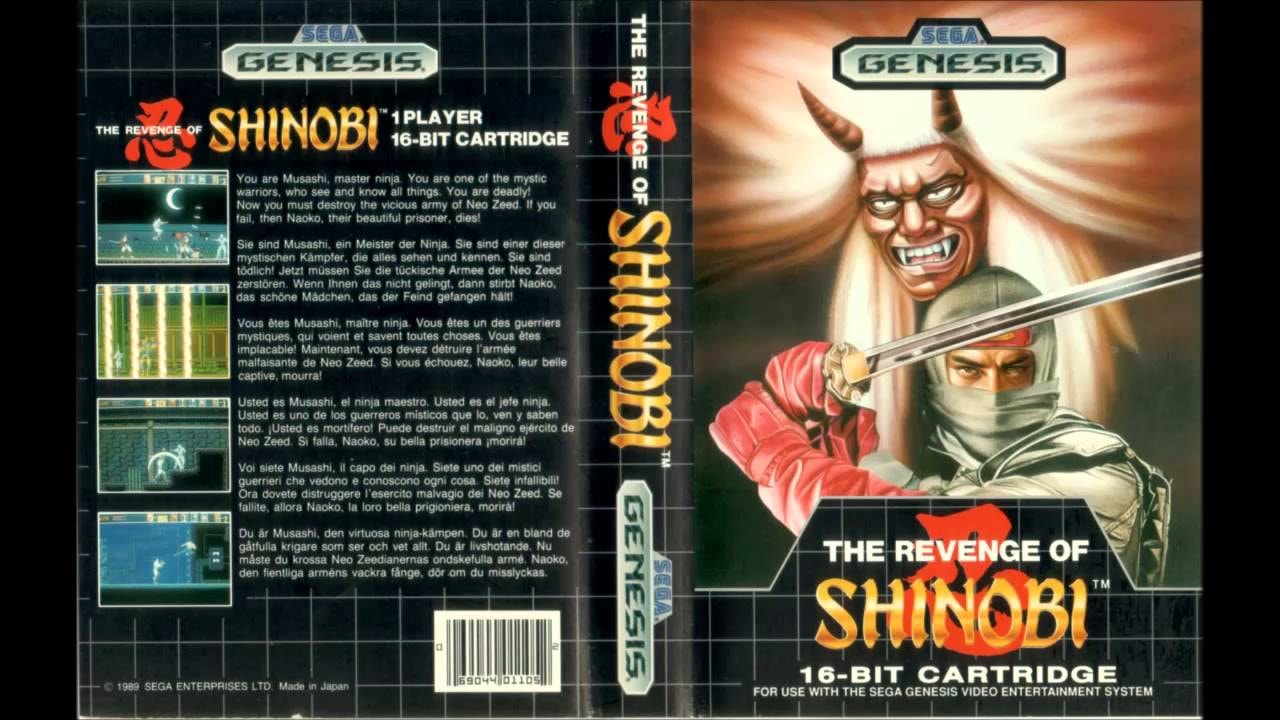 At the end of the day, though, who are we to judge? They were both great. Did you have a favorite console? Think we’re wrong on this one? Let us know on our social media channels.