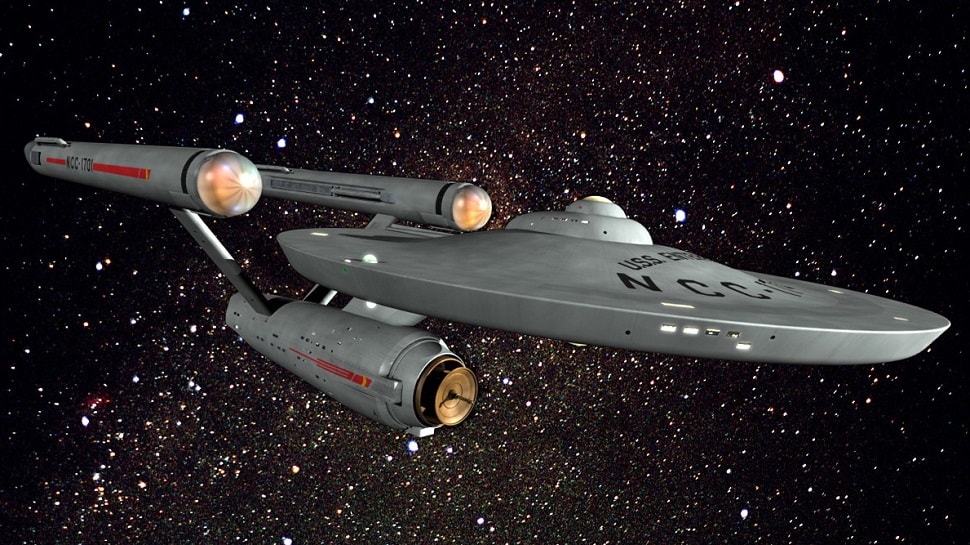 How do you measure a Starfleet captain? Is it their relationship with their subordinates? Their bravery? Their dashing good looks? The debate over who is the best captain of the Enterprise has pitted Trekkie against Trekkie for years. We will attempt to determine where each captain stands by measuring James T. Kirk and Jean-Luc Picard across a series of 5 different categories. Our main area of focus will be on television, where viewers had ample opportunity to become familiar with the characters. 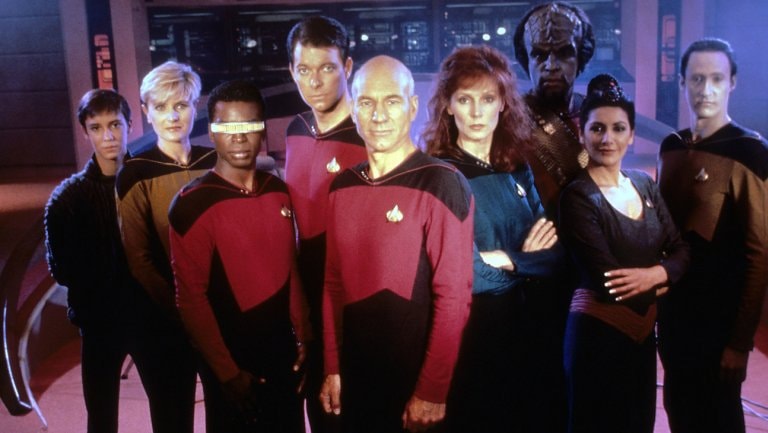 Both captains ran a tight ship, but they both had very different personalities and communication methods. Kirk is a man of action, and commands with more swagger and a "cowboy" vibe, which makes sense given that he and his crew were trailblazers when it came to exploring the final frontier. His testosterone-fueled attitude is evident in his 11 violations of Starfleet’s prime directive, the United Federation of Planet’s law that states that Starfleet officers cannot interfere with societies on other planets. Picard on the other hand is a man of words. He would rather talk than fight, and he's a more "by the book" commander. His diplomatic prowess was so refined, that he was able to evacuate a settlement of colonists with not a hint of violence (“The Ensigns of Command”) or negotiate on behalf of the entire human race (“Encounter at Farpoint”).

Their management styles influenced their relationship with their crew and lead to very dynamic differences on the bridge. Kirk’s close friendships with both McCoy and Spock lead to casual banter between the Starfleet officers, and the line between friend and commanding officer is often times blurred. Picard keeps his subordinates at arms length, and his professionalism is solid and the interpersonal conflicts between crewmembers is limited if present at all. 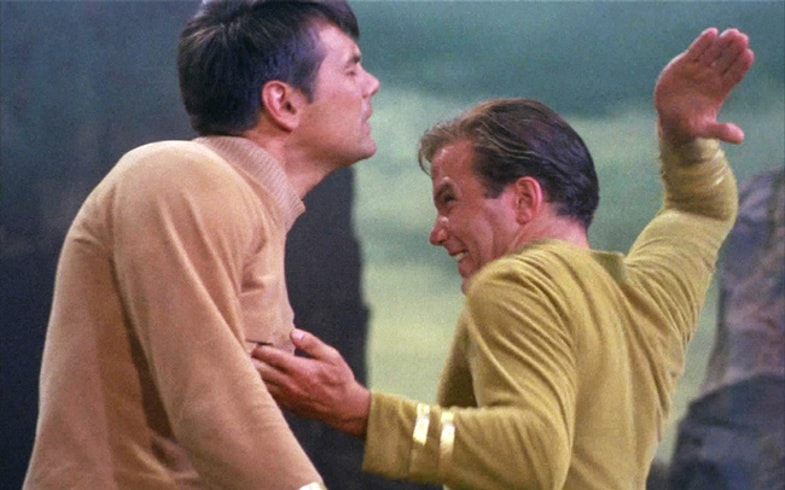 Picard, an intellectual, eschewed most violence and preferred to settle conflicts with words. This may be influenced from an incident where Picard was stabbed in the heart as a young ensign and was fitted with an artificial heart (“Tapestry”). Kirk, on the other hand, was the first to rip off his shirt and fight a room full of aliens no matter the consequences (“Where No Man Has Gone Before”, “Shore Leave”, “The Gamesters of Triskelion”).
Although Picard shows his skills through measured fencing matches (“I Borg”, “Lessons”), Kirk’s practical punches, face-gritting grapples and karate chops settle a dispute in 10 minutes instead of 50. 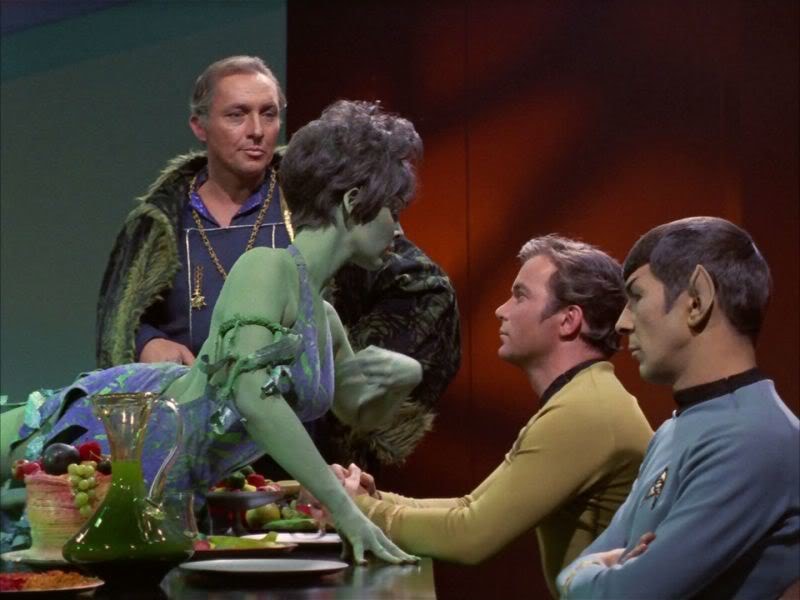 Success with the Ladies

No nonsense Picard had his share of relationships starting with first love Jenice, However, Picard got cold feet and stood her up before he shipped out (“We’ll Always Have Paris”). Picard would go on to have other relationships but propriety, privacy, duty to Starfleet or all of the above led to the end of these relationships, including his will they, won’t they relationship with Enterprise doctor Beverly Crusher.

Kirk on the other hand had no rules of engagement when it came to his love life, being on assignment, having amnesia, and even being captured didn’t hamper Kirk. In fact, Kirk only followed a single rule when it came to relationships- he wouldn’t date someone older than himself (“Miri”).

Kirk’s quantity over quality relationships, A+ seduction skills, and zero concept of boundaries is at odds with the stoic and duty filled Picard, who is ultimately married to the Enterprise. 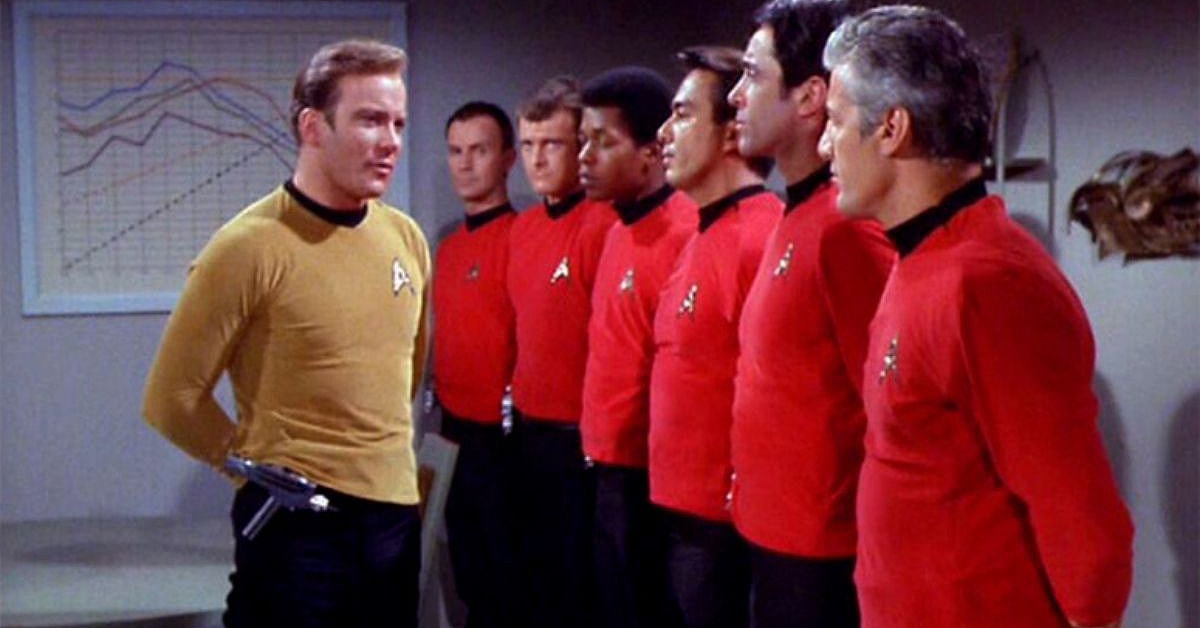 Kirk has lost so many Red Shirts on away missions that being a Red Shirt has become a meme. Someone even did the math to discover that Kirk had lost 60% of his red-shirted crew and 430 people total, which amounts to 12.8% of the total crew population.

Under Picard, 75 crewmembers lost their lives and 18 of those lives were from Q’s hands alone, which leads to… 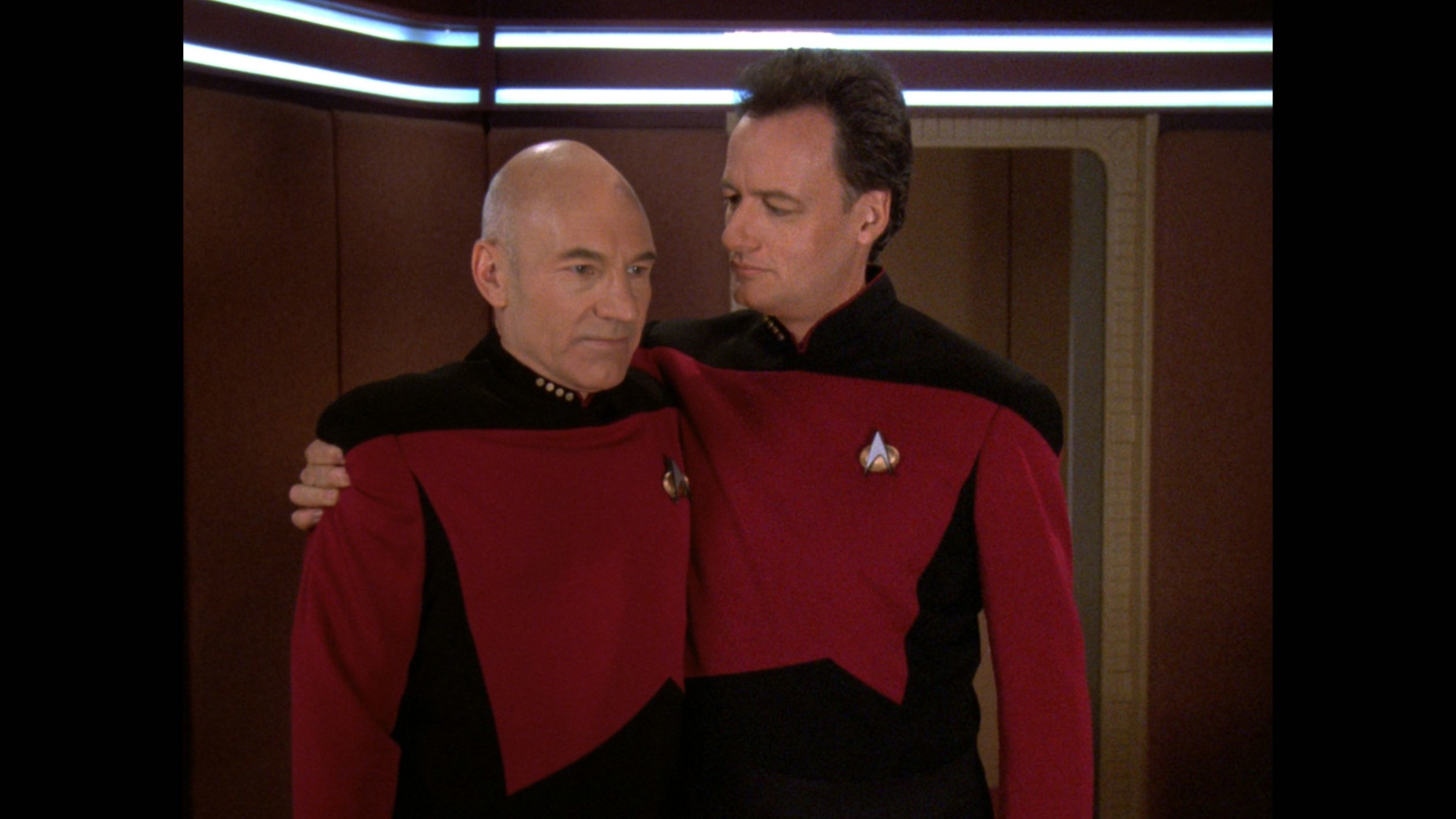 Kirk’s arch nemesis, Khan Noonien Singh, turned up once on the TV series (although he would later appear on film) to give Kirk trouble on two occasions. The first time, Kirk allows Khan to flex his dictatorial muscles in exile (“Space Seed”). Other than Khan, Kirk typically had one off villains appear to give him grief and then quickly disappear.

Picard’s villains were more enduring and served as a dangerous and perpetual thorn in Picard’s side. Q, gaslighter and puppet master extraordinare, showed up on Picard’s ship no less than five times to make humanity atone for its sins. Picard also had to contend with formidable cyber organisms, the Borg, on several occasions, who's single-minded mission of assimilation to “achieve perfection” threatened life forms across the galaxy. 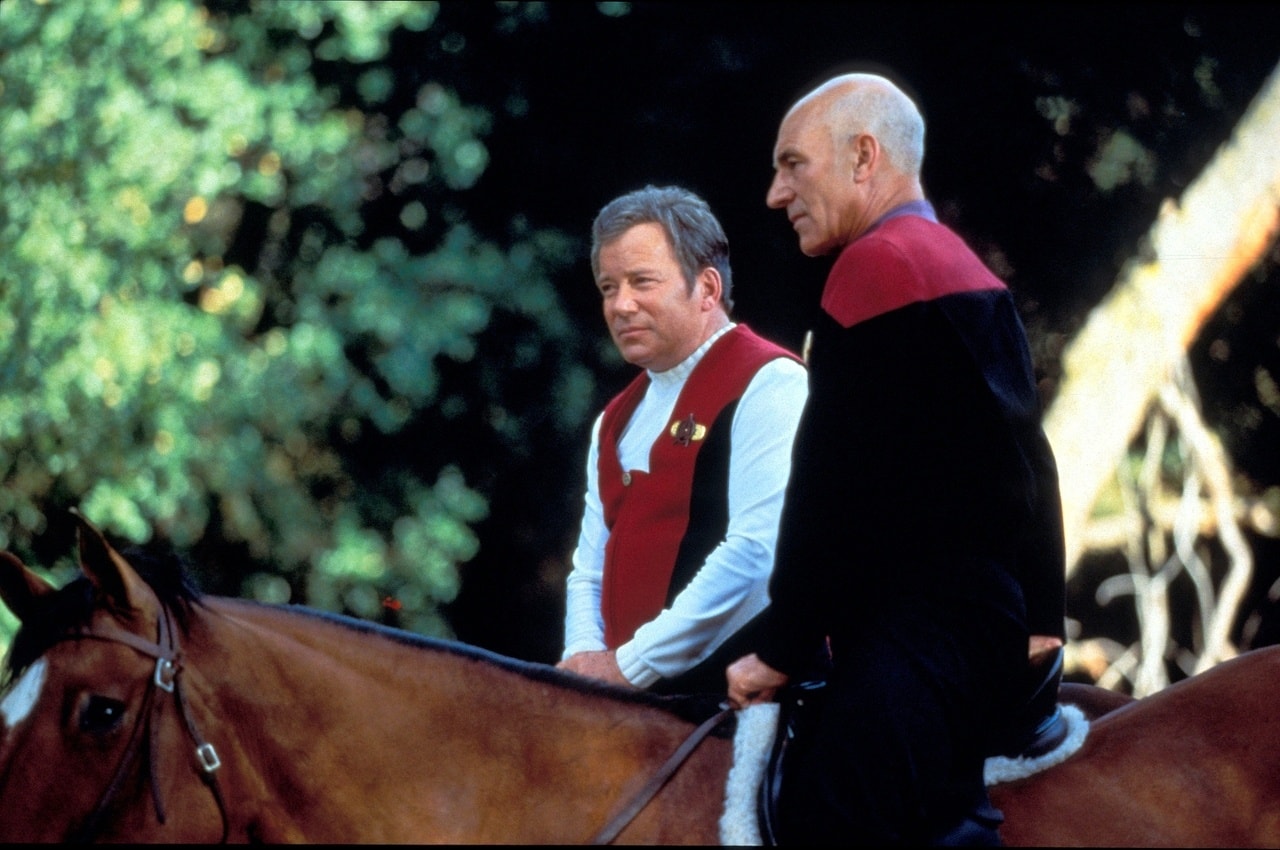 Kirk and Picard are both exemplary Starfleet officers, and their leadership qualities are inspiring. Despite this, the Captains have clear skill in different categories. Kirk’s brash behavior is now legend and regularly cited in later Star Trek movies and series. His impact on Starfleet is also evident in Picard discussing Kirk’s own legacy before Kirk’s passing (Generations). Perhaps, just like the Kobayashi Maru, this may be a question that proves to be unsolvable.

How would you rate Kirk and Picard in these categories? Let us know on our social media.