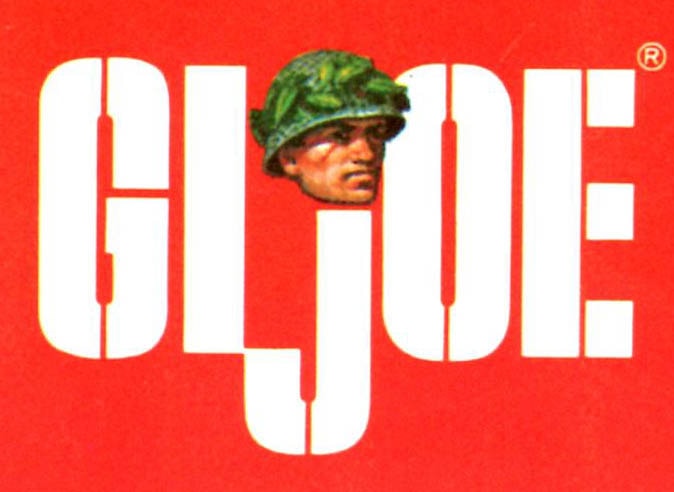 G.I Joe, America’s movable fighting man, introduced the term “action figure” and helped shape the toy industry to the delight of children everywhere. The brand’s humble beginnings began in 1964 with a 12-inch toy line, and grew to include over 500 figures thanks to groundbreaking marketing strategies and business savvy that rocked the toy market. This strategic genius of Hasbro helped the line weather the storm of stiff competition and an ever-changing political climate that changed the way American society viewed the Armed Forces. 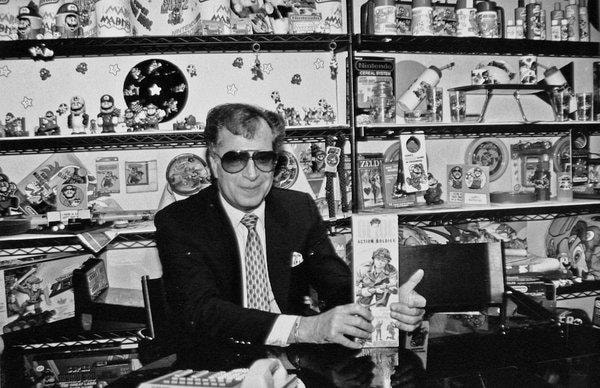 In 1964, Stan Weston approached Hasbro with a concept he thought could rival the success of Mattel’s Barbie and carve a space in the toy industry for boy’s dolls. Using the military as inspiration, he eventually sold the idea to Hasbro for a $100k buyout. Hasbro embraced the concept, donning G.I Joe with accurate weapons and an arsenal of accessories. To further solidify their place in the market, Hasbro covered all the bases by including not just the Army, but the Navy, Air Force, and Marines as well to prevent competitors from stepping into this niche territory. 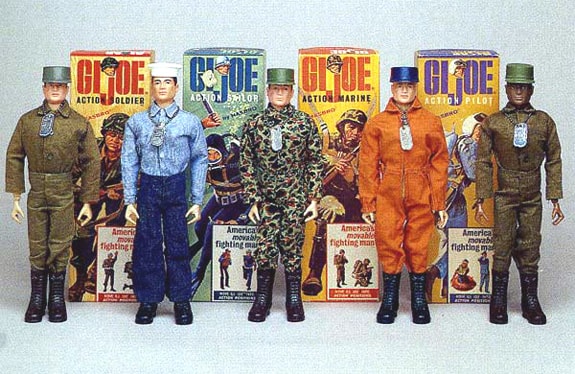 G.I Joe, the Fighting Men from head to toe underwent a couple of different iterations through the 70s as the political climate from the Vietnam War shifted the public away from embracing the military. The line was rebranded the Adventure Team, the figures gained pull strings, and now had super sweet Kung Fu grip action. The marketing strategy would not end there. After witnessing the run away success of the Star Wars 3 ¾ figures sweeping the market, Hasbro joined forces with Marvel Comics and did what was unheard of at the time- advertising for comic books. 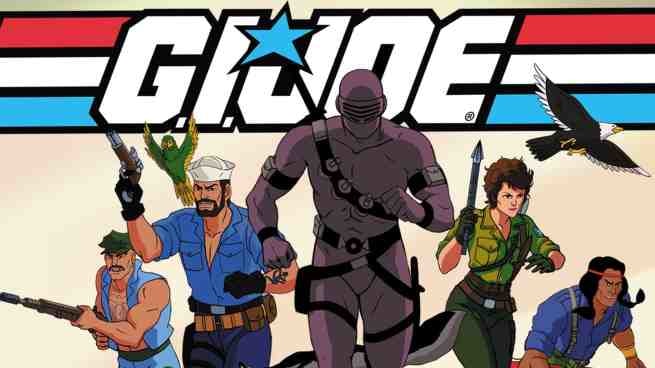 Toy commercials existed, of course, but were limited thanks to regulations that required limited SFX and animation. As a work around, a brilliant concept was born: turn G.I Joe into a comic book to skirt these regulations and then advertise away. G.I Joe: A Real American Hero was then launched and toy fans went wild. From 1982 to 1994, the line dominated the action figure genre and first year sales alone raked in $50 million. G.I Joe got bigger and better. The comic book saw the expansion of G.I Joe's world with the introduction of the villainous terrorist organization Cobra. Vehicles got more intricate, characters saw more detail and color, and most importantly, the figures got what all enthusiasts and imaginative children wanted- articulation. 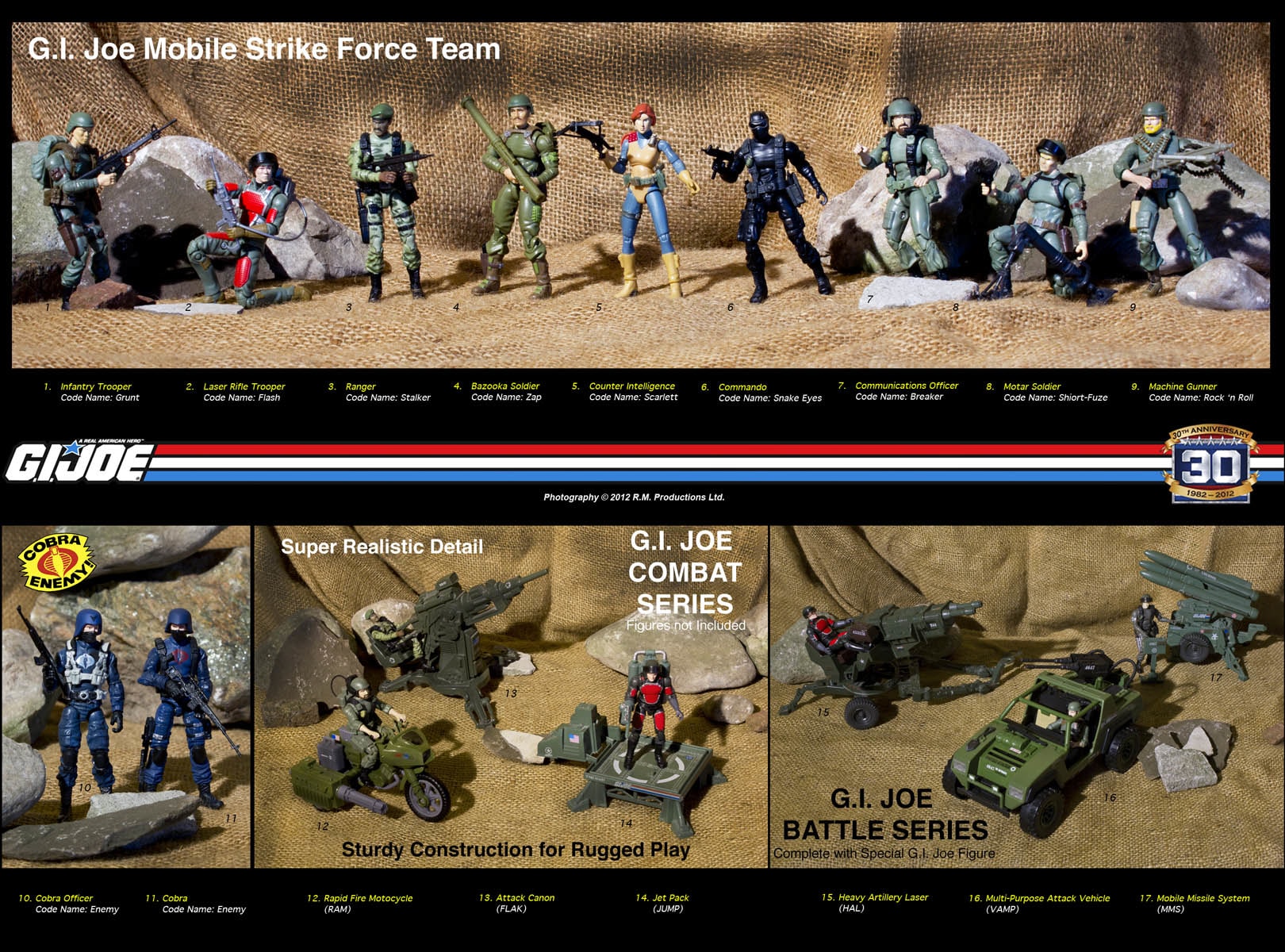 Now with swivel grip action, G.I Joe saw its universe expand again. Cobra Commander got more attention from team designers, and the line even fought dinosaurs, busted up drug rings, and joined the Star Brigade and went to space. After these expansions, and a takeover by Kenner Toys, the line ceased production in 1994. 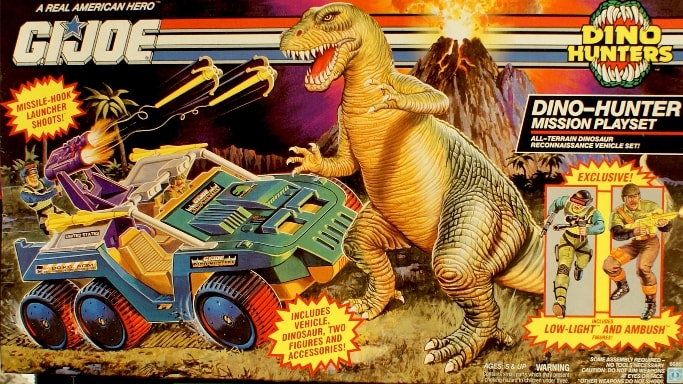 As a testament to the brand's durability, G.I Joe continues to live on. The rebooted A Real American Hero line was released 2014-2016 in celebration of G.I Joe's 50th anniversary and the film G.I Joe: Ever Vigilant is slated for a 2020 release. 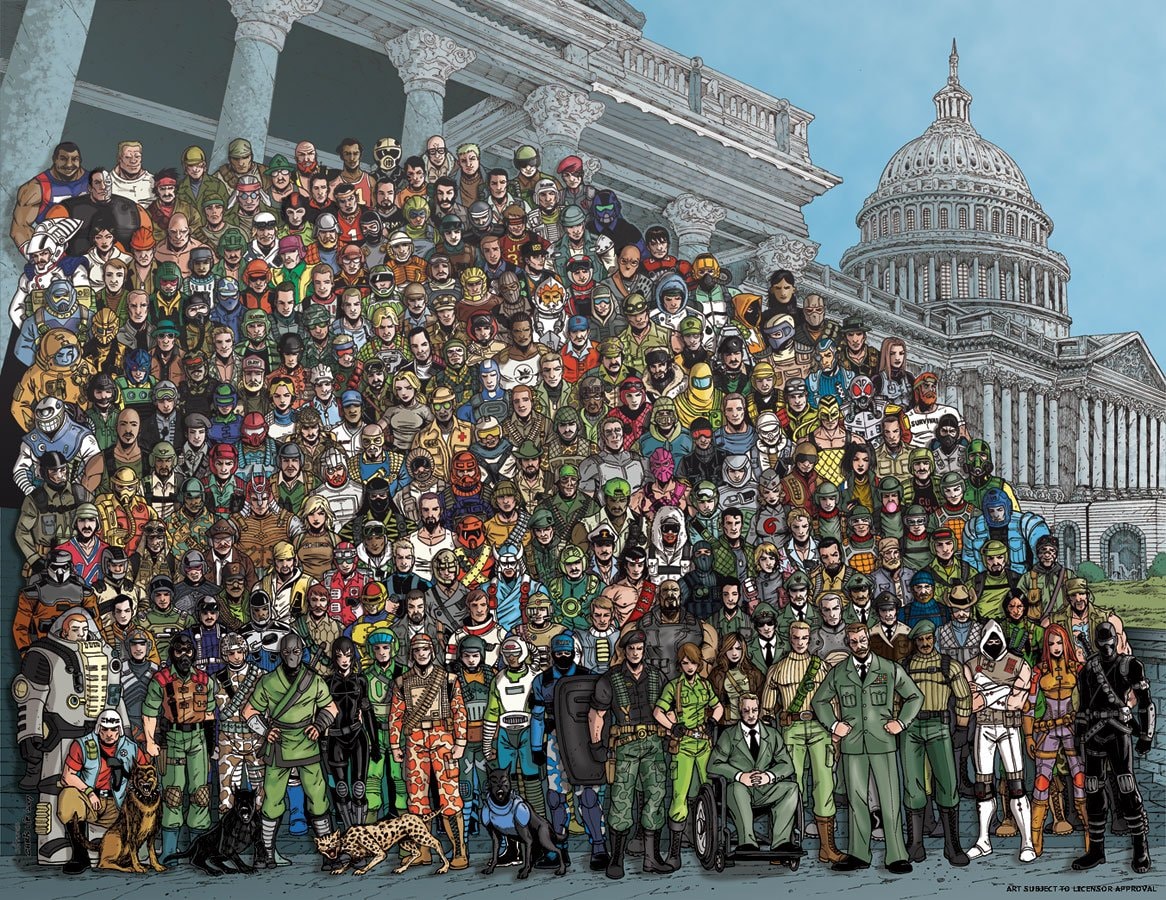 Were you a G.I Joe kid? Still have your childhood toys safely tucked away? Let us know on our social media!