We are saddened by the passing of the great Stan Lee, Marvel publisher and creator of the countless characters like Daredevil, Doctor Strange, the X-Men, Captain America, and Spider-Man that shaped our childhoods and touched our lives. 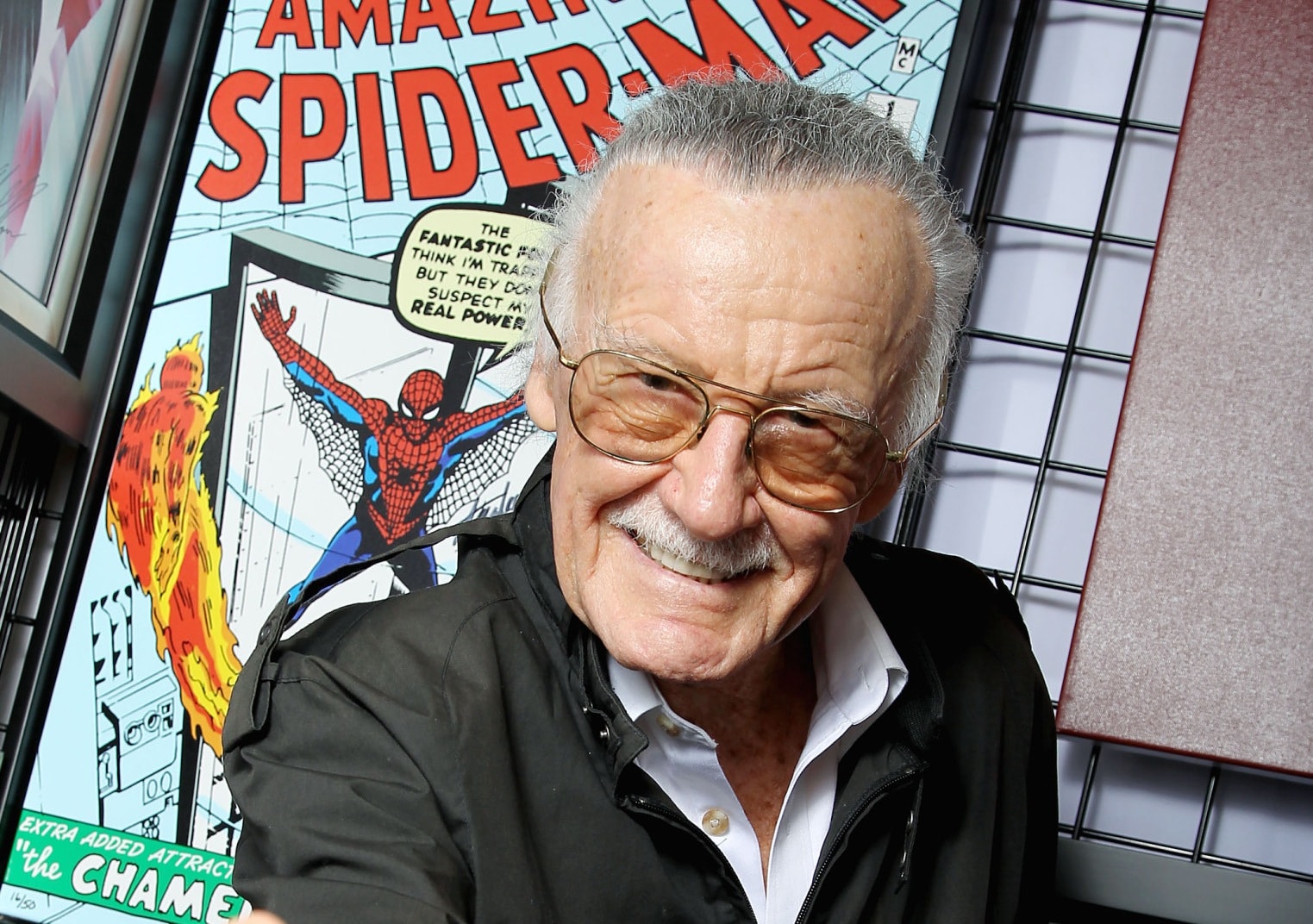 Thank you for all you have done, Stan. The comic book world and the world in general is much emptier without you.

Our deepest condolences to his family and fans everywhere