Can an influential and transformative comic book artist be summed up in a succinct sentence? Mitch Gerads of DC Comics did when he simply said, “Jack Kirby is comics.” 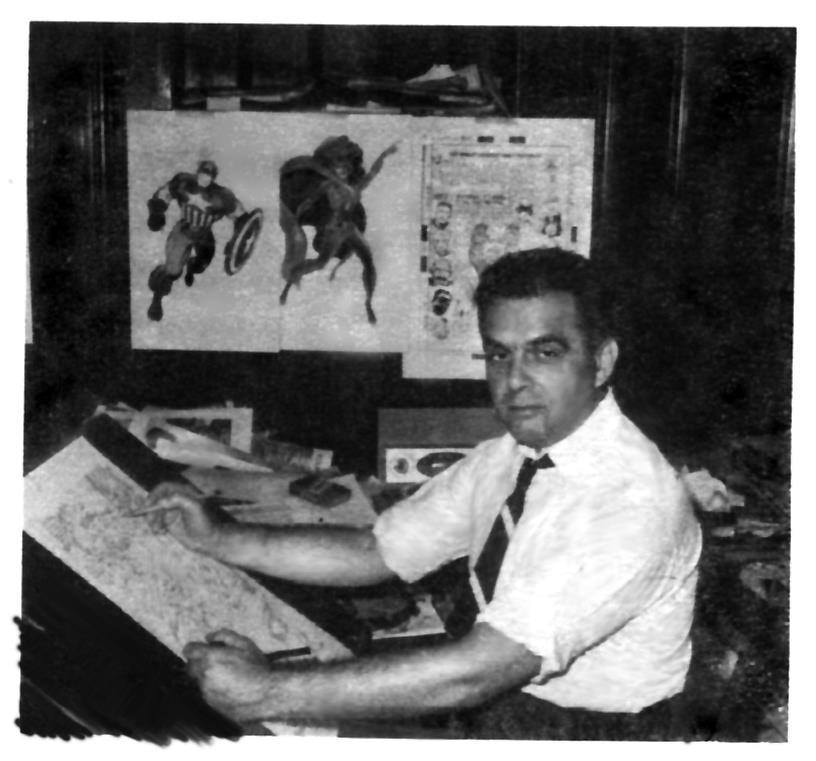 Captain America, the Fantastic Four, Iron Man, Darkseid. Some of the most representative characters in the world of comic books came from the mind of Jack Kirby. His collaboration with Stan Lee and work at both Marvel and DC has left the Kirby mark everywhere, and not just with characters. Kirby’s artistic style has also left an indelible impression on the art and structure of comic books from the Silver Age to present day. 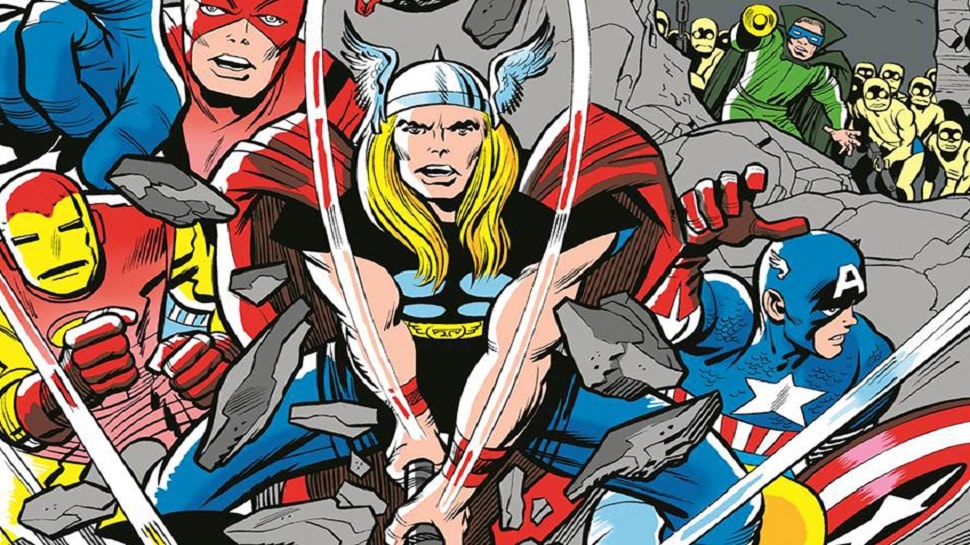 Kirby’s creation of more fan favorites such as Thor, the Hulk, Doctor Doom, Magneto, and Black Panther helped shape the dynamic narrative that Kirby and Lee breathed into the comic industry. Kirby’s unique artistic style lent these characters the ability to either forcefully grab a reader’s attention or leave them emotionally invested and empathetic to creations that became more than simply ink on a page. The Kirby style, in short, was its own form of storytelling. 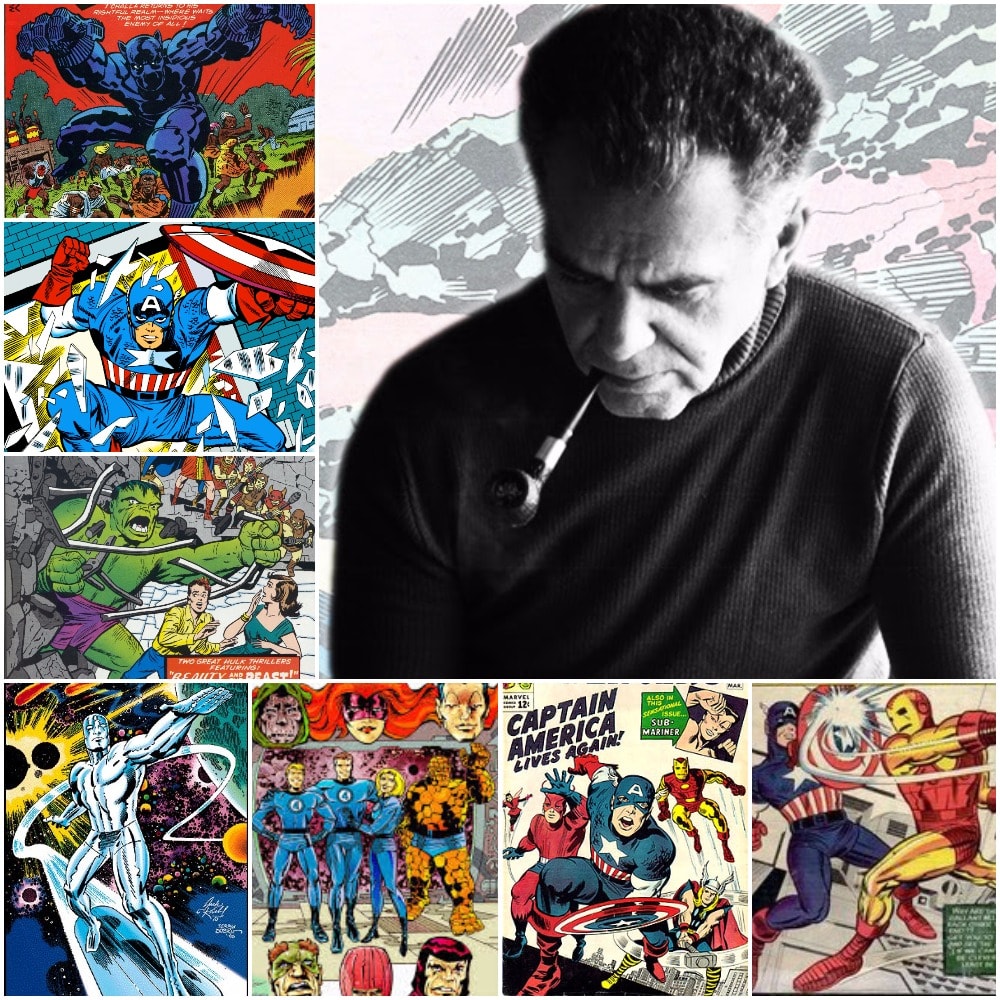 Kirby Krackle, his way of representing negative space around energy or explosions, are an artistic staple, as well as the fearful Kirby Tech seen in Wakanda and the design of the Celestials. Further emphasizing Kirby’s mark on the comic book world, his disregard for the traditional panel structure and his usage of perspective gave his characters more energy and allowed them to pop.

Born Jacob Kurtzberg on August 28th, 1917, Kirby discovered his artistic talent at a young age and fostered his talents independently. Kirby began working professionally at the Lincoln Newspaper Syndicate in 1936 before moving on to comic book publisher Fox Feature Syndicate, where he published his first comic strip, The Blue Beetle in 1940. Soon after, Kirby’s partnership with cartoonist Joe Simon began. One of their first and most iconic creations was soon born. Debuting in the Marvel predecessor Timely Comics in 1941, Captain America Comics was a smash success and sold out immediately. 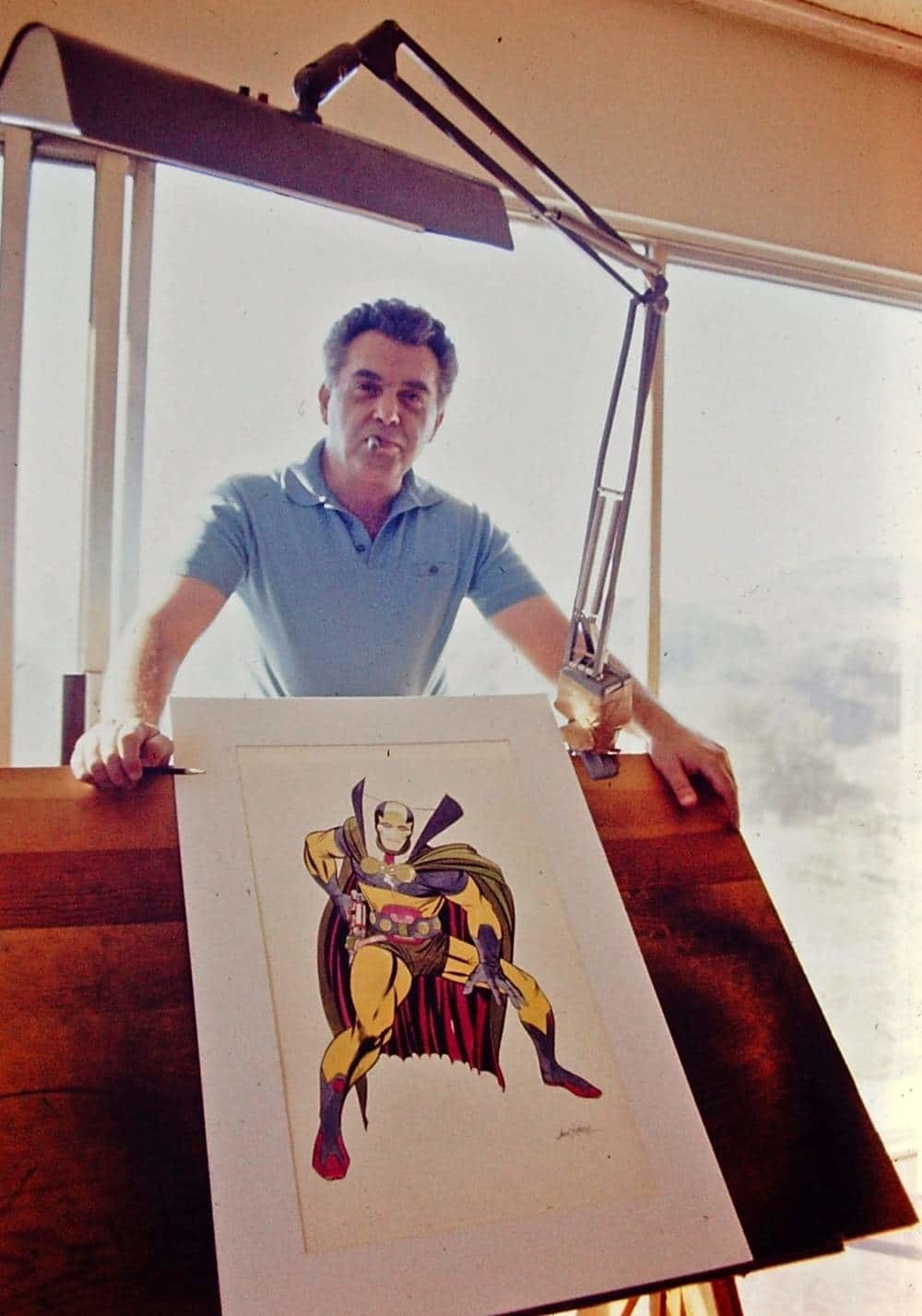 Kirby’s legacy lives on, not only on the page but in the form of the Jack Kirby Awards, the Jack Kirby Hall of Fame, and even an asteroid that now bears his name. Marvel’s artistic style and the characters of Kirby’s imagination are testament to Kirby’s talent and later nickname from comic fans- The King.