Starting on March 5th, we'll be hosting giveaways across our social media channels for a chance to win an exclusive Toy Fair Press Preview goodie bag.

Each goodie bag will contain:

Each giveaway will be hosted exclusively on a singular social media channel over the coming weeks. First up, Instagram.

We'll be randomly selecting a winner on March 12th, which will also be the day the second giveaway starts on another social media channel. 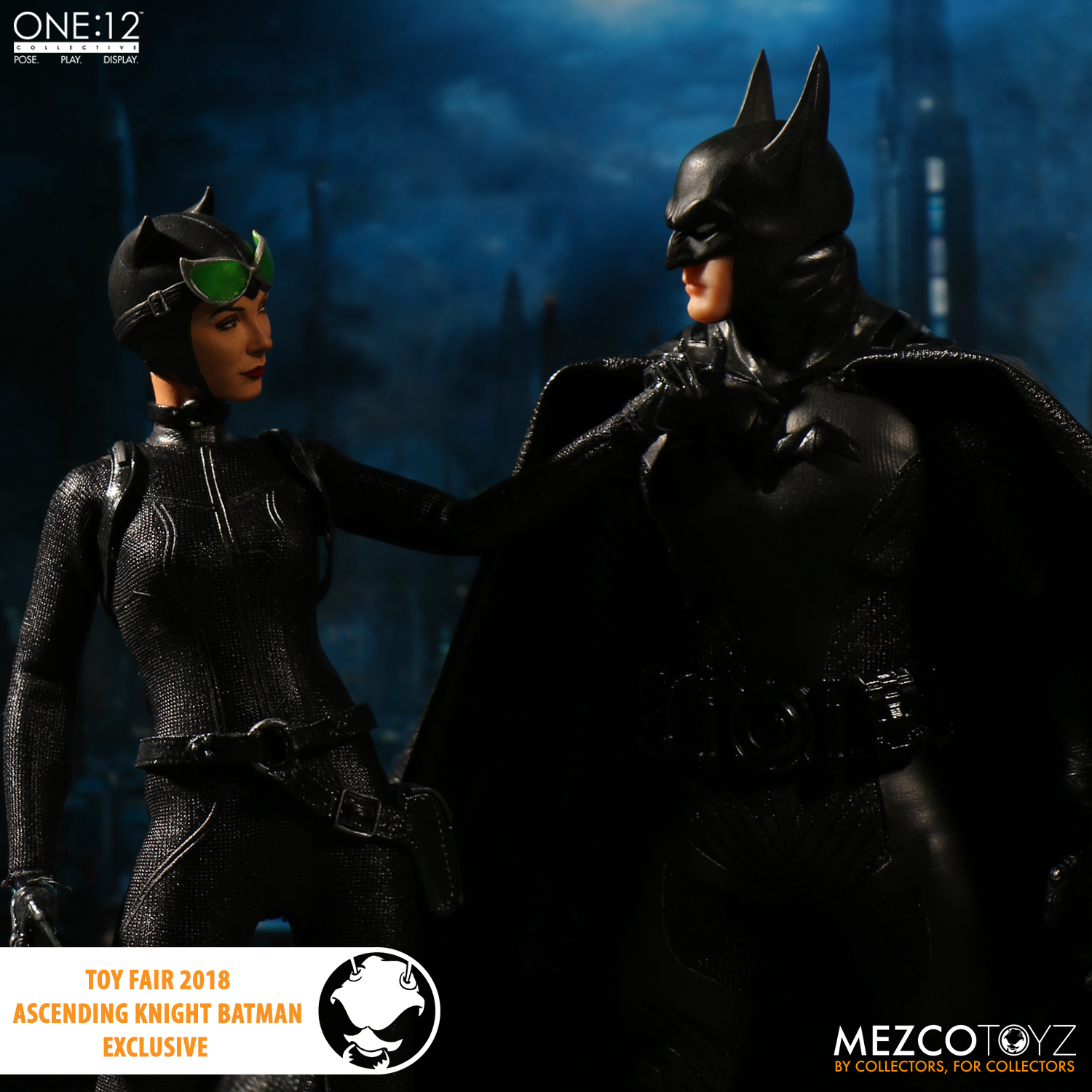