This weekend, Annabelle: Creation topped the box office with 1.1 million dollars. It isn't often that a sequel to a spin-off of another film is so successful. However that can be the magic of a carefully constructed cinematic universe.

In 2013, horror fans universally praised James Wan's The Conjuring, based on a case of the real life demonologists, Ed and Lorraine Warren. With the success of the film, the studios putting a sequel into the works wasn't too surprising, but not many expected the amount of spin offs the film would generate... except the director himself, James Wan.

In a recent Hollywood Reporter article highlighting the directors Heatvision interview, Wan expressed that he had always had a larger cinematic universe in mind. '"Very early on, I wanted to call the Conjuring films The Warren Files... And so that was going to be a more encompassing sort of umbrella name for this whole world." 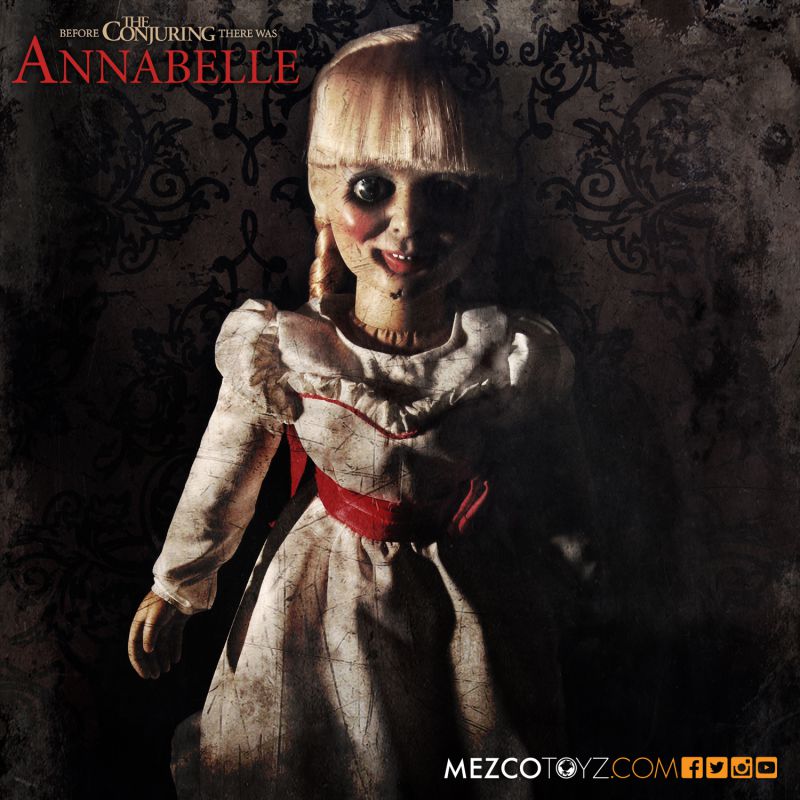 Now with a sequel, and two spin-off Annabelle films under its belt, it's clear the world building of The Conjuring universe is well underway, and it shows no signs of stopping, with more connections and cross overs being made. Not only is there another direct Conjuring sequel on the way, but two spin offs based off other dark corners of the Warren's world of the supernatural, The Nun, and The Crooked Man, are also being put into production.

While James Wan has had a vision of a shared universe from the get-go, he needed to dole out the role of the director for all of the spin-off films to keep his schedule open for other projects like Aquaman. So how was the film series able to keep the connection intact while bringing in different directors? According to Wan, it harkens back to The Conjuring. Using classic techniques to create very real scares, Wan knew the key to a successful cinematic universe was the consistent style and tone.

""That is the aesthetic that I feel like I've set up … and I really want to keep that classical sort of old-school storytelling going on with all these films," says Wan. "Those are the kind of horror movies that I really love, and so I want to make sure that all these films within the Conjuring world feel like they came from the same place. I don't want them feeling too disjointed from a visual standpoint.""(Hollywood Reporter).

So if you are a horror junky like we are here at Mezco, you've got a lot to look forward to. It doesn't look like James Wan's bone-chilling style or the universe launched by The Conjuring is going anywhere, with three more films lined up for production. This has started to give Mezco ideas of our own...

Be sure to check out Annabelle: Creation in theaters now.

You can also visit our website an check out our Living Dead Doll Presents Annabelle, the perfect companion to watch a horror movie with.