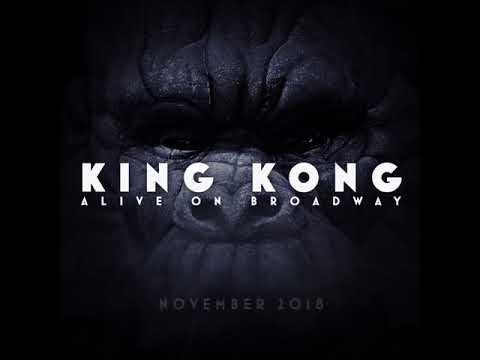 Get a Time-Lapsed Look at How King Kong’s 2,000 Pound Gorilla Comes Together
King Kong is coming to Broadway, and will feature a time lapse of the gorilla’s creation.
[Read More]