The Living Dead Dolls Pencil Sharpener was a concept that with intuitive engineering became a flawless creation. Around the time when we were working on a stationary set and lunch tin, the idea came to make a pencil sharpener of a doll’s head that when you stuck a pencil in the eye to sharpen it the shavings would come out of the mouth. Seemed like a great concept and the production piece worked perfectly with the help of a button in the back of the head that could be pushed that acted as a tongue to push out the shavings from the mouth. 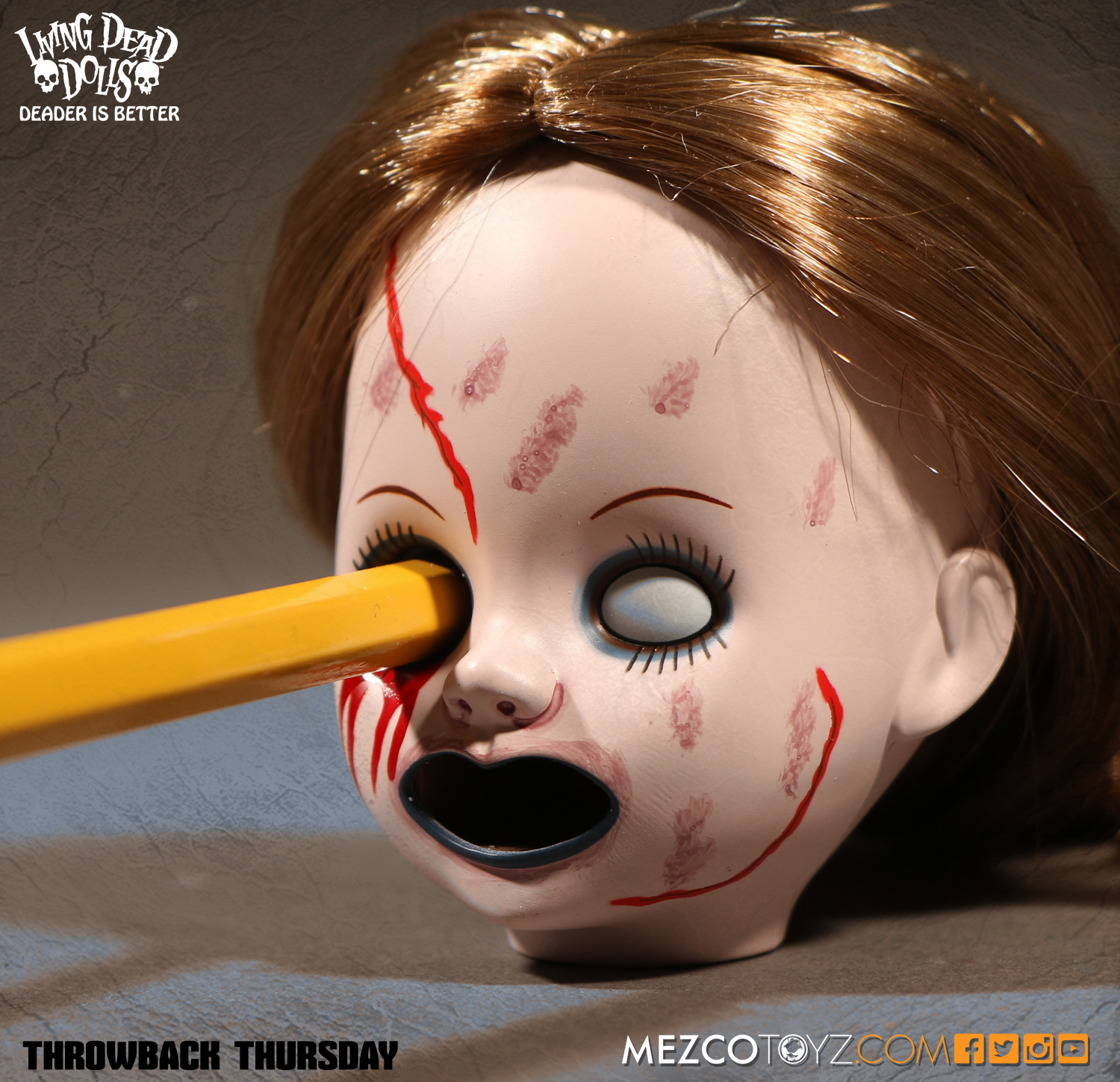 The Pencil Sharpener was a hit and the first one made featured our mascot doll Sadie’s head as the pencil sharper with her iconic face deco and included rooted hair. With the success of the Sadie pencil sharpener, the Posey pencil sharpener soon followed. Both pencil sharpeners sold out quickly and like all Living Dead Dolls items never went back into production and now command high prices on the secondary market. 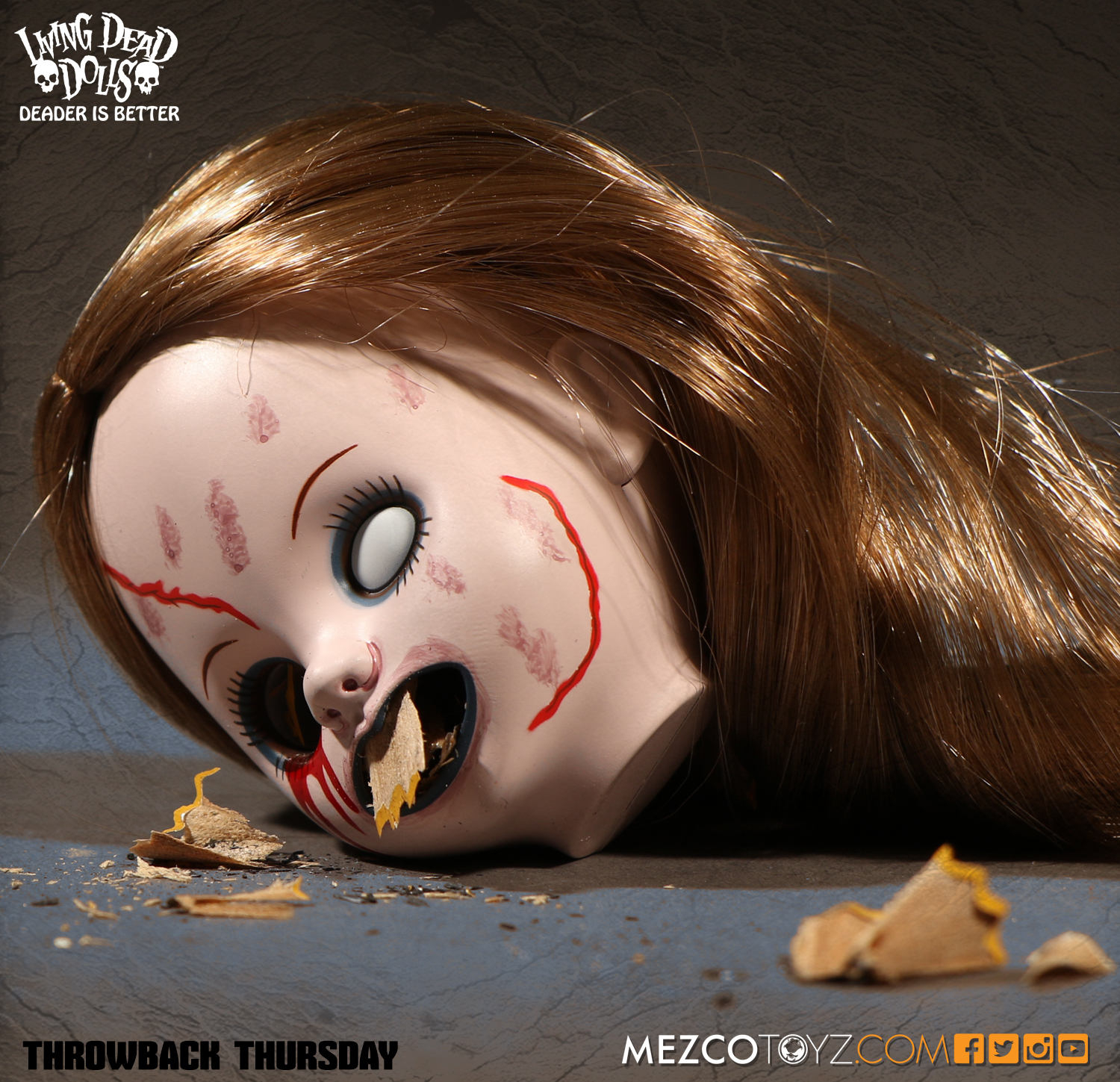 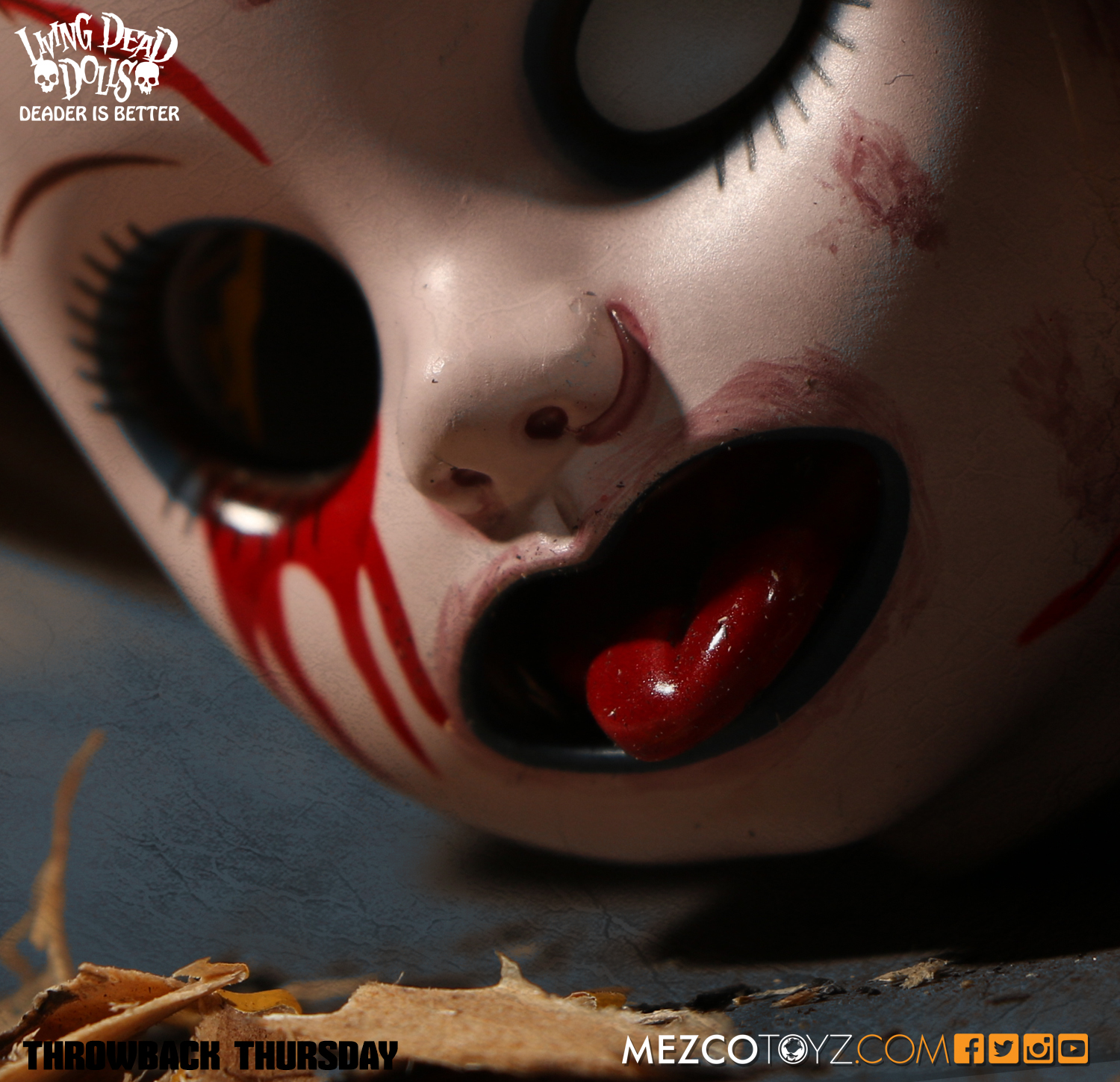 With these items still talked about and in demand today perhaps it is time in 2018 to revisit this item and introduce a new character as a Living Dead Dolls pencil sharpener. 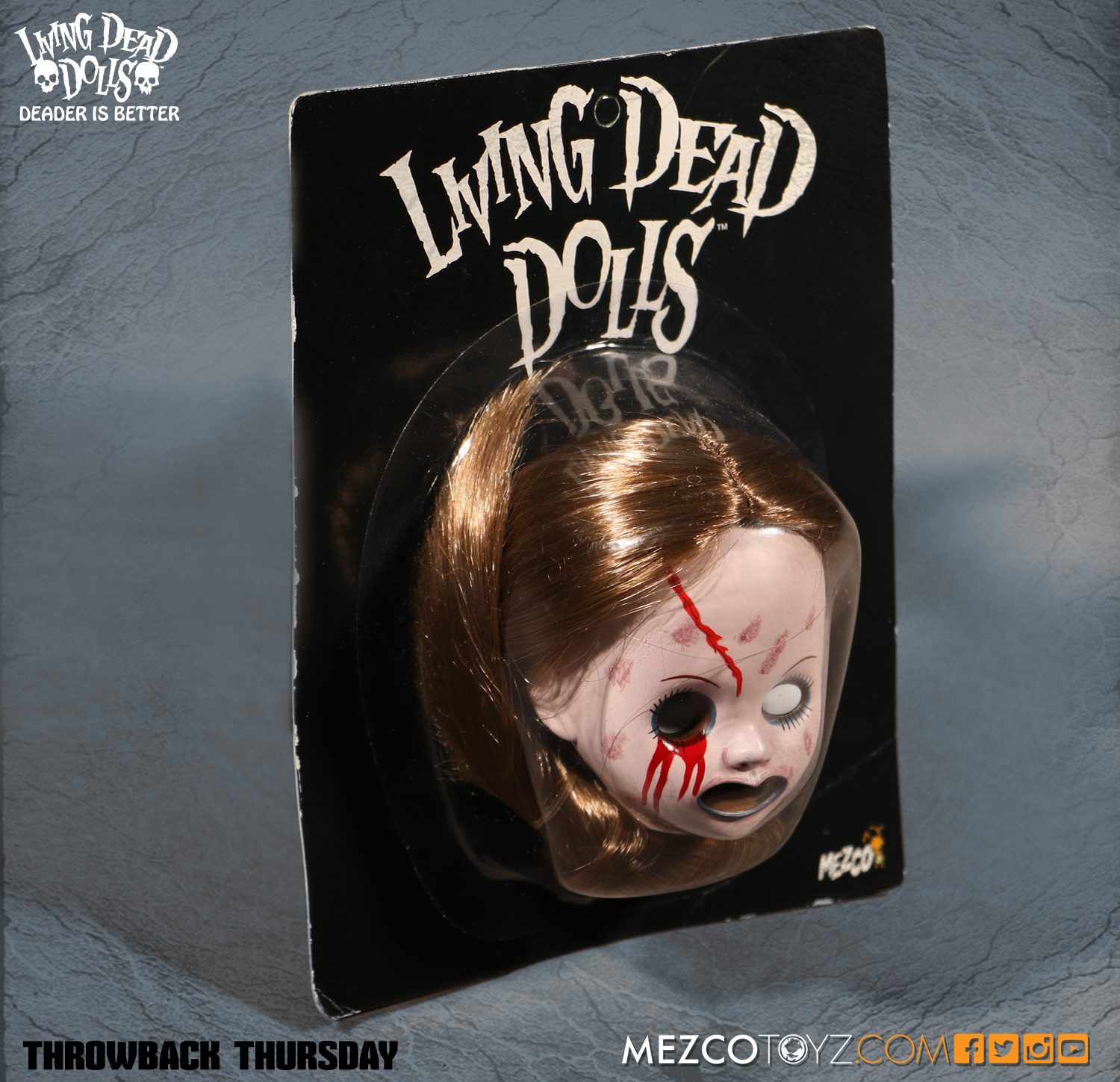 Yo Lug-Nutz, it’s Slugfest, hope you didn't think I was toast?! I'm musclin’ in on the online convention action and switchin' things up MY WAY! I’m rolling out the biggest (and the first) all-Rumble Society convention! Calling it...RUMBLE CON cause what else would ya call it? Games,

"I wear a mask. And that mask, it's not to hide who I am, but to create what I am." Everyday is Batman Day in our eyes but we're starting the official Batman Day festivities a little early and giving the Caped Crusader the spotlight this week. The Dark Knight

"You either die a hero or live long enough to see yourself become the villain…" Every hero needs a villain so it's only right that we follow up last week's Fan Feature Friday with a big batch of baddies! Straight from the printed pages of your favorite comics, these evildoers