Early Saturday morning, we kicked off our annual press event at Toy Fair 2018. At 9am sharp, members of the press showed up with cameras in-hand, ready to take a look at our line-up for this year.

Each member of the press that registered and attended our event on Saturday morning received a goodie bag filled with an array of Mezco swag including:

To see more pictures of our Toy Fair exclusive Ascending Knight sparring with some familiar faces (and some unreleased One:12 figures), head over to our Facebook. 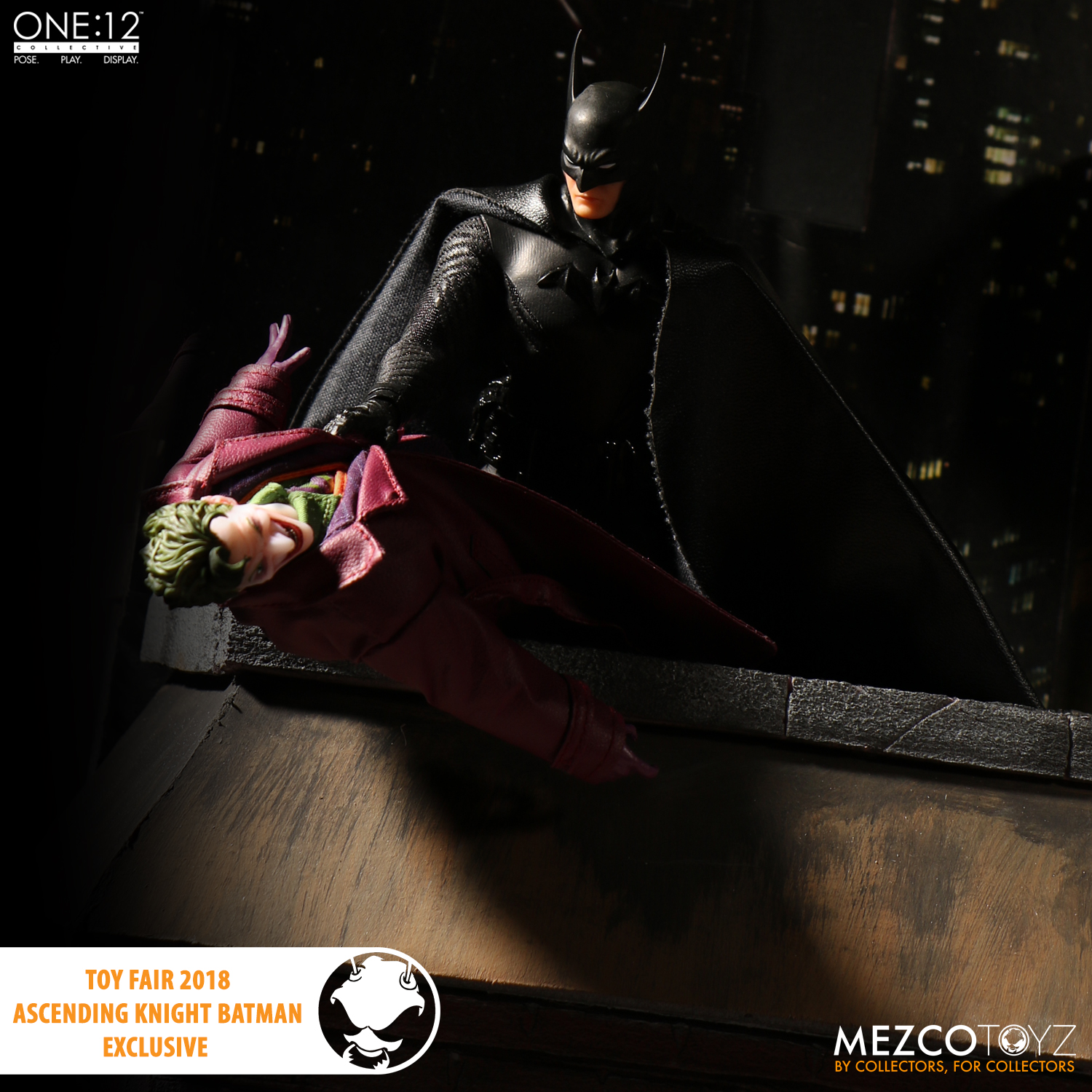