It was recently announced that the blockbuster hit, Wonder Woman, just passed the 800 million dollar mark in the international markets. It's an amazing accomplishment, but if you think that's the only one, your in for a surprise.

As of now, Wonder Woman is the highest grossing live-action film directed by a woman, ever. Patty Jenkins, who helmed the movie, instantly became a household name, and we're ecstatic to hear that she is currently in negotiations to direct the sequel.

Here's a big congratulations to Gal Gadot and Patty Jenkins, both Wonder Women in their own right.

If you'd like to pre-order our One:12 Collective Wonder Woman based off the DC Extended Cinematic Universe character, just follow this link. 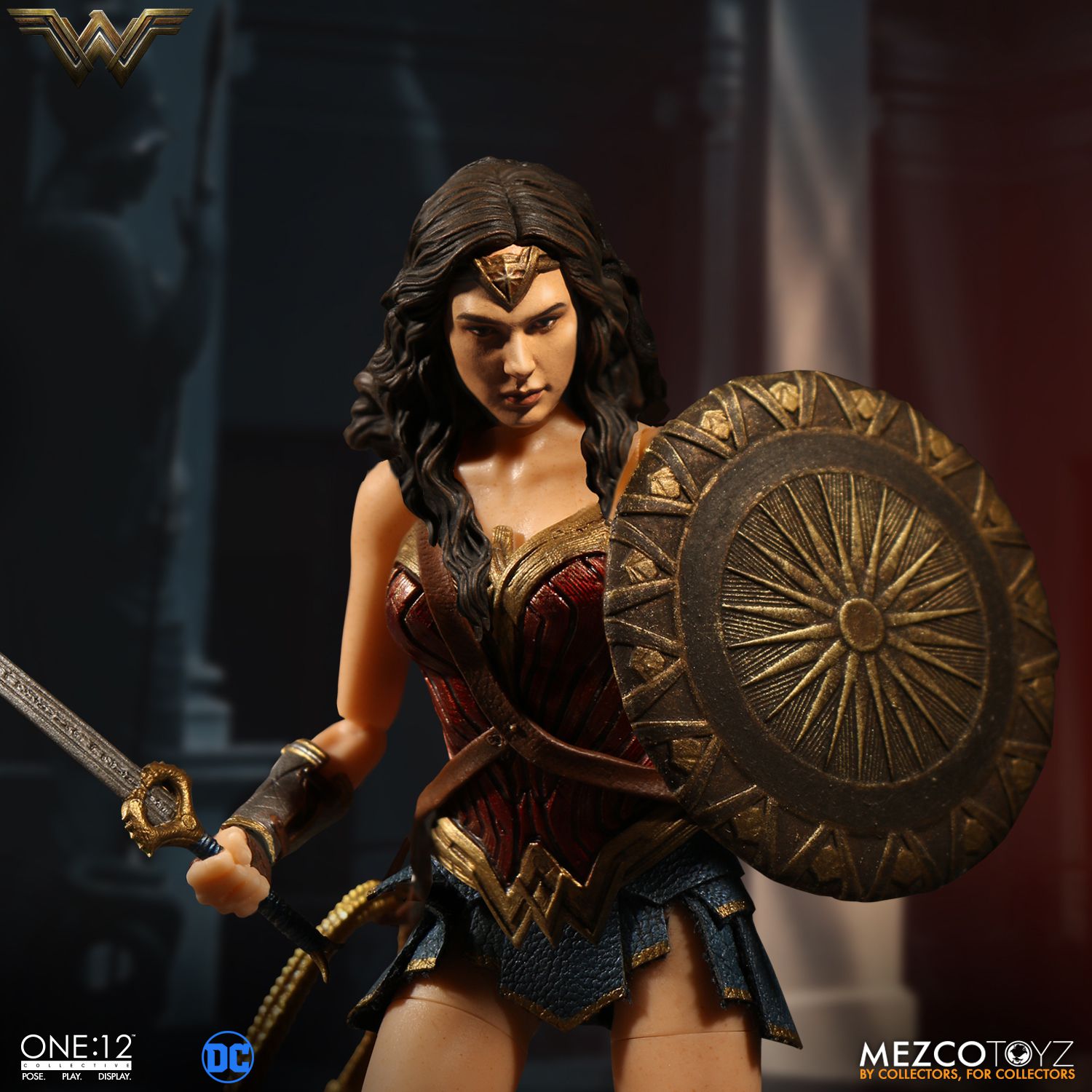